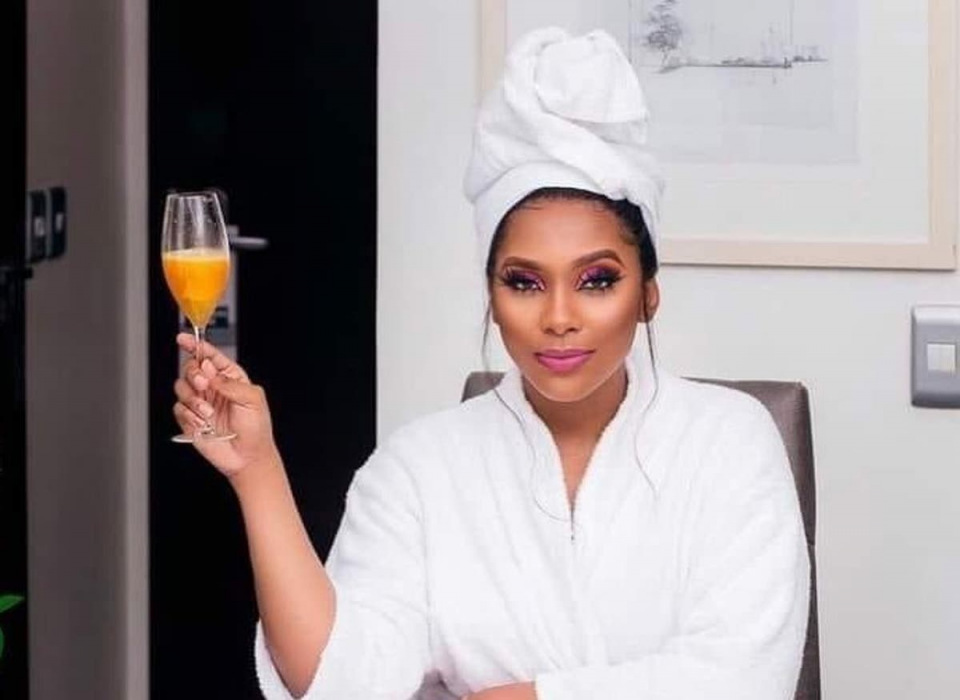 Energy Sylvester Chizanga alias Freeman is a celebrated Zimdancehall artiste who 2020 hasn’t been a good year for in terms of new music releases.

Just like other artistes around the world whose new music projects were affected by COVID-19 pandemic, Freeman wasn’t spared either but for an artiste of his mettle; his 2020 music has done considerably well.

However, it is Miridzo which he released in April, 2020 that has become the talk of town. Miridzo came weeks after a nationwide lockdown due to coronavirus pandemic and it would become an instant hit.

Read Also: Jah Prayzah Condoles with Family of Mimie Moana who Featured in His ‘Munyaradazi Video

In ‘Miridzo’, talented Zimbabwean actress and vixen Mimie Moana was featured much to the awe of many of his fans who loved her artistic nature and versatility.

Moana was a big name in Zimbabwe’s music industry but she perished in early November in a grisly car accident together with self-styled socialite Ginimbi.

Moana was riding with Ginimbi together with two other people in his Rolls Royce which crashed before catching fire and burning down to ashes.

A beautiful soul she was, not to mention her physical finesse in a woman who was a fitness enthusiast. She brought out the best in ‘Miridzo’ and added to the love that it spoke of.

After her death, the song has become more popular as fans watch it more and more not in disbelief that the sassy Moana is no more and only such memories will keep her spirit alive.

“Am here because of Moana, rest in peace,” Jescah Major1 said while Monica Gwindi added “RIP girl. Just sad you went so painfully.”