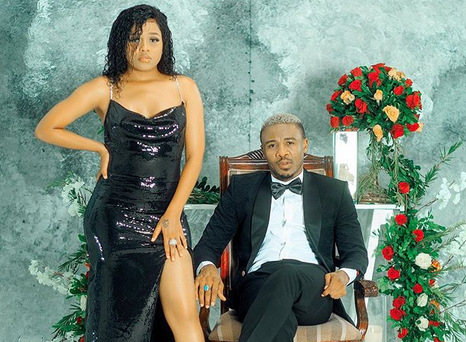 Tanzanian singer Nandy has explained why pursuing music and remaining on top is not an easy undertaking.

Since joining the music industry, Nandy has remained on top, dropping songs with massive airplay.

Currently, she is arguably the biggest female musician in Tanzania. Through her Instagram account, Nandy shared behind the scenes clip during the ‘Nibakishie’ video shoot featuring Alikiba.

In the clip, she was struggling to get into a bathtub with cold water. She notes that despite the struggles, it paid off since the video has been trending in the first position for close to a week now.

According to Nandy, she cannot take the fete for granted, considering the struggles behind the scenes.

The collabo with Alikiba caught many by surprise since the two musicians had not hinted about dropping a joint project.

Through the collaboration, Alikiba continued indicating his intentions of changing his music style of dropping one or two songs in a year. The singer has released at least four projects in 2020 alone.