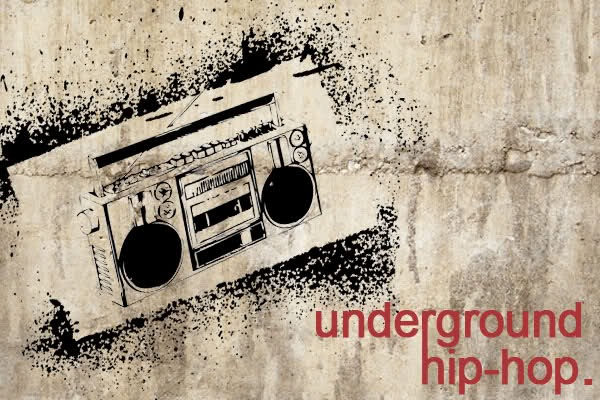 Having pioneered in the late 90s by the legendary Ukoo Flani Maumau (the biggest Hip-hop conglom-erate in Kenya to date), the late Poxi Presha, Warogi Wawili, Gidigidi Majimaji, Nazizi, Zulu Krew, hip-hop in Kenya has undergone a metamorphosis. Back then, local rap was inspired by the ghetto hardknock life, political indifference, joblessness and crime. Though the same spirit still holds, there’s a huge transformation in content and delivery. In the recent years, there has been an influx of wordplay, braggadocio and Western influence in the local scene in the guise of “New Age” rap. This begs the question: is the thirst to stardom to blame or is rap just a means to an end, in a country where creativity is a quick alternative to curb joblessness among the youth?

Before the “Beat” on NTV by Dj Pinye, “Mizizi” was a KBC TV programme that sought to give a platform for local rap whereby the likes of Nazizi (Necessary Noize member) and on ra-dio there was Metro FM. In recent years, there has been sidelining of Underground hip-hop in mainstream media in favour of alternative commercial rap like Kapuka, Chipuka and the like. This comes about as a challenge to raw street talent that seeks a plat-form to showcase their skills. MCs are often bitter and critical about this. What then, is the way forward?

Social media groups like the infamous ROOM 16: revolutionary and hardcore pioneered by Ondu Streelaw-yer, Hip hop parliament on WhatsApp by Robert Wambui and Freddie Ndung’u, Sarakasi Dome, WAPI among other plat-forms, emerge as venues for Hip-hop artistes, activists and producers to converge and share their views on Hip-hop. A few radio stations like Capital FM, Homeboyz Radio and Ghetto FM also try to give Hip-hop a voice it de-serves. But still, this is not enough.

What then, is the way forward? Complain untill the end of time? Bury the head in the sand and hope things will change? When? We sought answers to some of the key questions from some of the best MCs in the game , up-coming acts and a couple of activists... Get the full article HERE