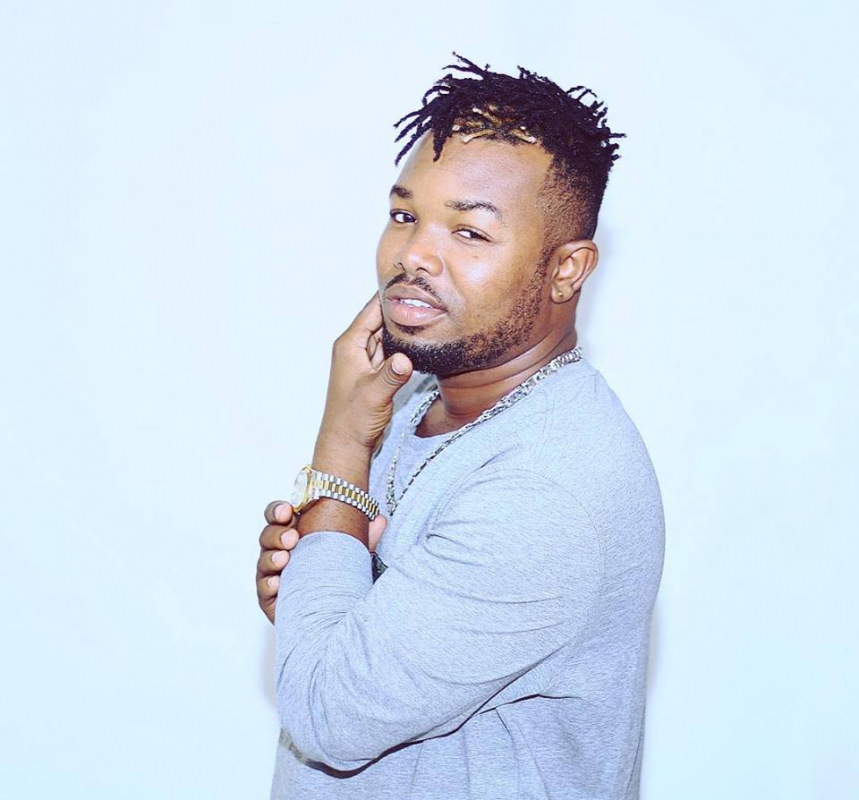 How Old and Where is Kelechi Africana from?

Kelechi Africana is a Kenyan artist. He is a Digo which is an ethnic and linguistic group based near the Indian Ocean coast. He was born, raised and schooled at the coast.

How did Kelechi Africana start his music career?

He started working in Mombasa as a primary school teacher. He taught Kiswahili, Science and Islam Religion. Kelechi later on moved from the teaching profession after his boss broke his promises to the teacher. He joined the Wasojali Band, a Coastal based band. It was with this band that he got his first release titled ‘Nitalia Nawe’.

The band later disbanded but Kelechi did not disappear. During Hassan Joho’s campaigns, he asked who could sing better than Alikiba and Kelachi stood up and was chosen to sing during Johos’ campaigns.  Joho also funded his hit song ‘Ring’ which propelled him to be a mainstream artist in Kenya and currently has over 5.3 million views on YouTube. Kelechi has since collaborated with renowned artists in the country and beyond such as Nyota Ndogo, Mr. Blue, Maua Sama, Arrow Bwoy and many more.

Kelechi is under his own label named ‘Fleek Made It’.

It is alleged that Kelechi married his wife Rukia Najma in 2019. A single phhoto of the event made rounds on social media in June last year.