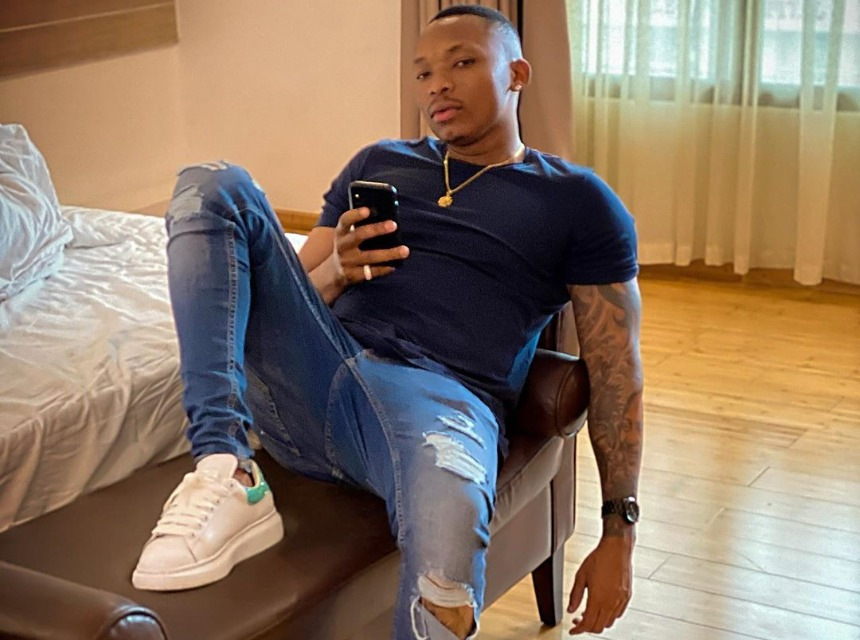 ‘Jamila’ is a love song sang harmoniously by both artists, with Otile Brown delivering the lyrics in Swahili and Reekado singing in English.

Otile Brown had promised his fans that he would drop ‘Jamila’ as soon as ‘Regina’ hit a million views and true to his word, he has dropped the song after having over 1.2 million views.

The audio for ‘Jamila’ was produced by Ilhaji Made it, with Reekado Banks’ verse being recorded by Vicky Pondis.

On the other hand, the visuals were directed by Mike Lolly P. Otile Brown took to social media to announce the premiere of ‘Jamila’ with a snippet of his lyrics.

‘Jamila’ is currently doing well on YouTube. In just 12 hours the hit song is trending at number 11 with over 125,000 views.

‘Regina’ has also been trending on YouTube since it was released and is currently at number 12.

It is clear that Otile Brown is finishing the year in style by delivering hit after hit for his fans.