Nandy Explains How Alikiba Made Her Dream Come True 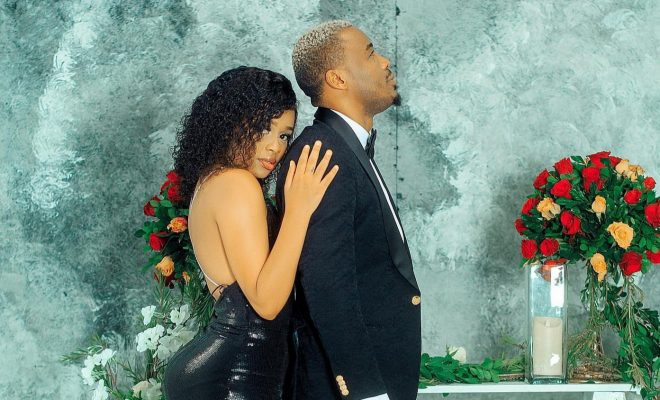 High flying Tanzanian singer Nandy has come out to explain how Kings Music founder Alikiba made her dreams come true.

The two musicians are currently flying with their ‘Nibakishie’ collabo.

In an Instagram post, Nandy revealed that she grew up as an Alikiba fan, and at one point, she never imagined they would work together.

The singer noted that her tremendous musical growth is linked to listening to Alikiba.

The two teamed for the single that caught many fans by surprise since there was no prior promotion; a move that is synonymous with Alikiba.

The video to the song featured some explicit scenes, further cementing that the two musicians have a unique chemistry.

In about one week, the video has amassed 1.8 million views on YouTube while holding the top trending spot in Tanzania.

The single caps a busy year for Nandy, who has been releasing chart topping hits and earning mouth-watering endorsements.

She is currently doing well with the ‘Acha Lizame’ and ‘Do Me’ singles, where she featured Harmonize and Billnass respectively.