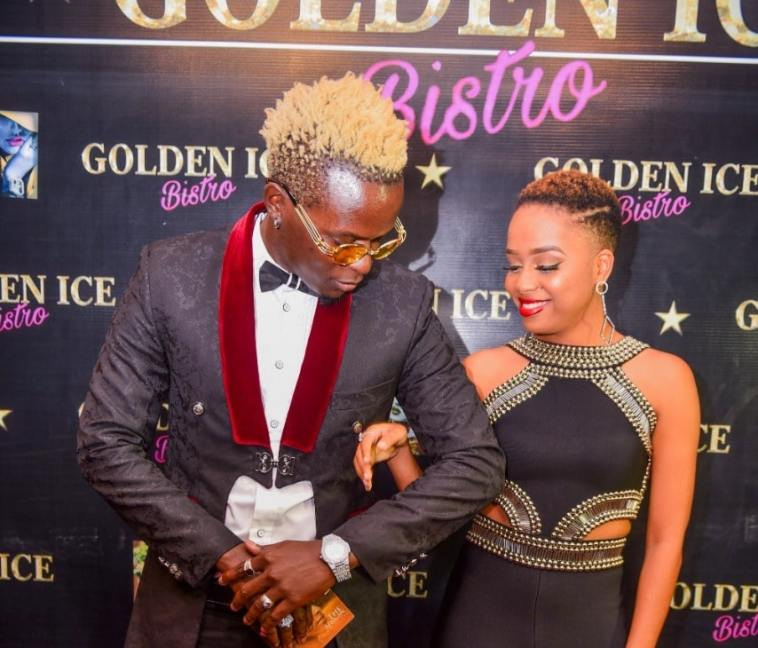 Tanzanian singer Nandy was recently crowned as East Africa's best female musician by AFRIMMA. Part of Nandy's success across East Africa is the release of strategic collaborations with musicians across the region.

We look at Nandy’s five collabos that elevated her to the queen of East Africa music status.

Harmonize is arguably among the best musicians in East Africa at the moment. On the other hand, Nandy is a powerhouse on her own. The two teamed on this love song that lived up to expectations. From punchy lyrics to well-choreographed dances in the video, the song was bound to be a success.

Do Me - Nandy ft Billnass

Nandy and Billnass are currently engaged with plans to get married next year. They used this song to showcase their talent and love. For Nandy, she won more fans by showing versatility in this track. Her ability to blend well with a bongo rapper was bound to earn her more airplay across the region.

Sauti Sol are among the biggest musiciana across Africa. Nandy's ability to tap into the talented boy band was a bold step towards taking over African music. In this song, Sauti Sol adapts a bongo sound, which marries well with Nandy's melodious voice.

This song is the talk of the town as Nandy and Alikiba exhibits their perfect chemistry. Alikiba already has a huge following across East Africa. The ability to drop a massive hit with Nandy is bound to resonate well with most fans.

This song was met with controversy regarding Willy Paul's faith. However, nobody could deny the fact that both Nandy and Willy Paul did justice to the beat. They are perfect collaborators. Notably, Nandy expanded her brand when she embarked on a tour with Willy Paul to promote the song.