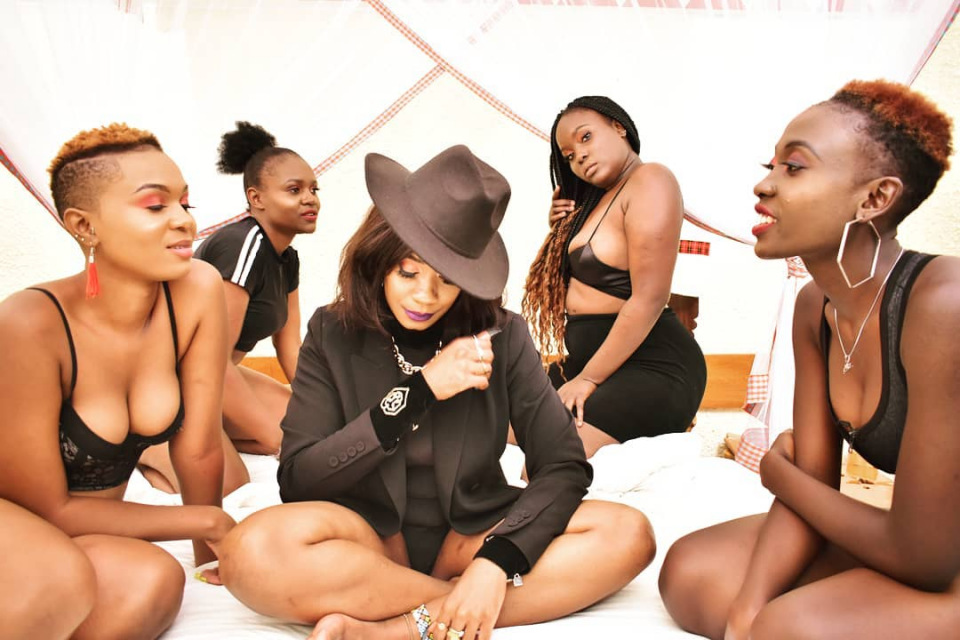 Tallie dropped the jam barely a week after releasing her viral hit dubbed ‘Get It’.

Tallie was signed in early 2019 to Taurus Musik, an African music powerhouse and one of the top record labels in Kenya, and has since recorded numerous top charting songs.

Her previous jams include 'Get It', 'Bugia' and 'Like That'.

The newly released 'Hit Song' gives older fans nostalgia as it matches the quality that was produced by genge veterans like Juacali and Nonini in the past.

In addition, it gives younger fans a fresh look by steering away from the usual raunchy gengetone lyrics and visuals, and instead delivers top notch quality visuals and the flawless lyrics.

Meanwhile, Tallie has promised her fans after that she is just beginning and is yet to roll her master plan.

“Two drops in a month and I haven’t even started to roll out my master plan. I have so much music in the vault, Taurus Musik has been keeping me in studio even through what we’re facing in the world right now,” she said.

‘Hit Song’ is currently doing well on YouTube and already has over two thousand views in just three days.