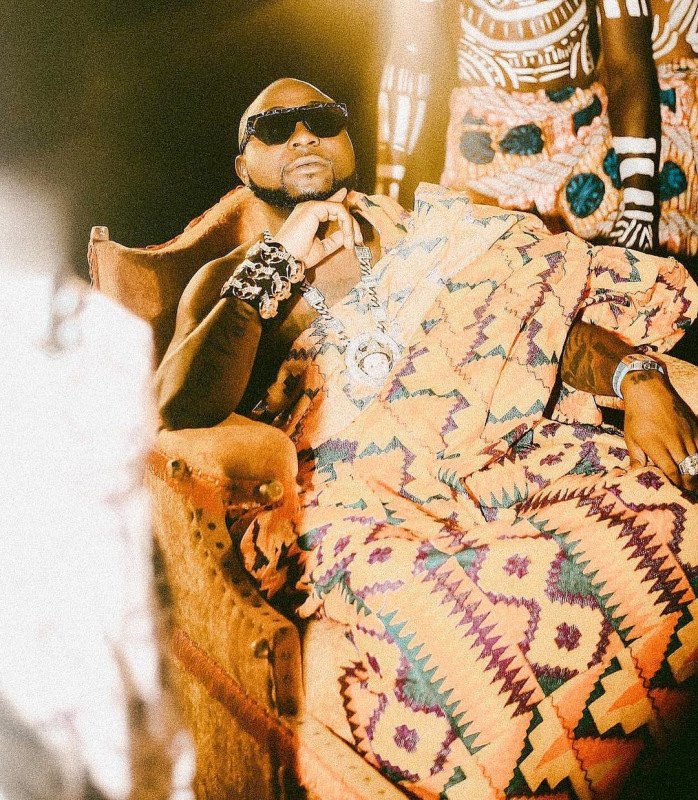 David Adeleke, Omo Baba Olowo (O.B.O) or Davido, celebrated his 28th birthday on Saturday the 21st of November 2020.
As he marks his 28th birthday, Davido has excelled not only in Africa as a figure but across the Globe.
He has been able to add notable awards to his name including 2 BET Awards (first African-based artist to receive), a Kora Award, a Channel O Music Video Award, a Ghana Music Award, a Nigeria Music Video Award, 2 MTV Africa Music Awards, 2 African Muzik Magazine Awards, 5 The Headies Awards, 7 Nigeria Entertainment Awards and 2 Dynamix All Youth Awards to name but a few. 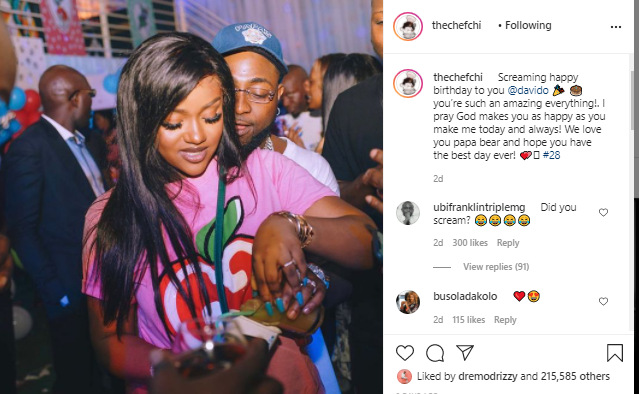 Among those who celebrated Davido with great gifts and congratulatory messages include, his girlfriend Chioma aka Chef Chi‘s remarkably thoughtful birthday gift to the singer. Davido posted the gift on his birthday story – a gorgeous necklace with a photo of him and his mother, beautifully crested on it. 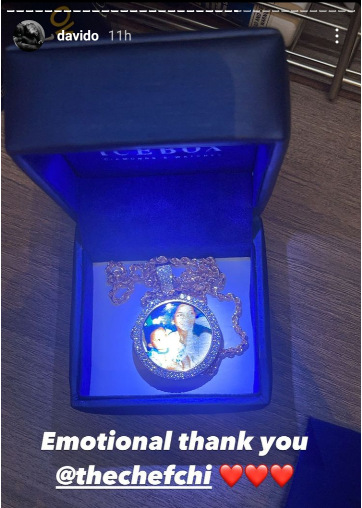 Late in 2018, news filtered into that Davido’s mega hit song, ‘Fall’ released the year before had become the most Shazamed song by New York listeners following sustained spins on local radio stations. This led to listeners getting curious and asking, who is Davido? ‘Fall’ also surfaced on the Billboard charts and is constantly rising with every week, recently climbing to the 29th position on the charts, later becoming the longest charting Nigerian song spending over four weeks on the charts. 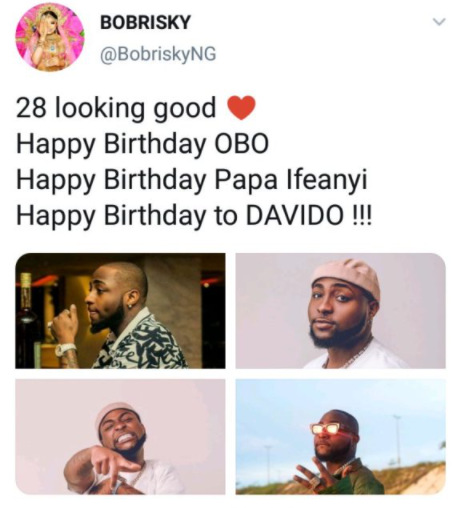