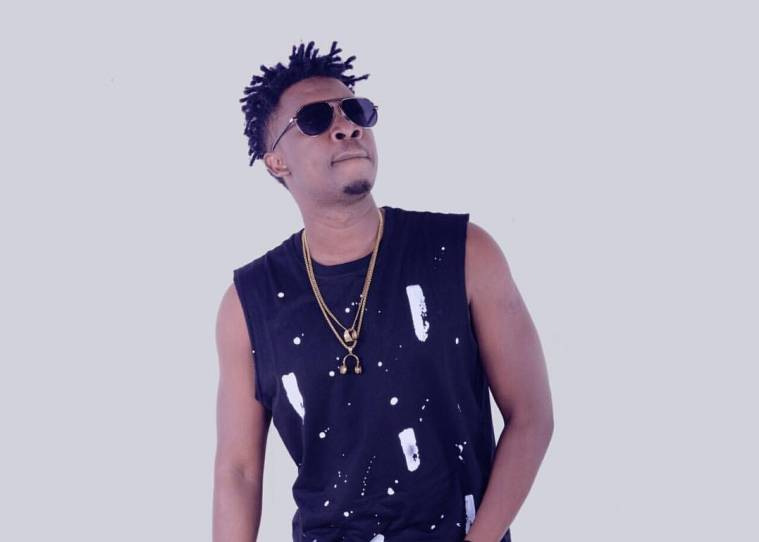 How Old and Where is Chege Chigunda from?

Chege was born 41 years ago in Kigoma, Tanzania. He grew up and attended school in the region.

How did Chege begin his career?

Chege began taking part in music at a tender age while at the Kipampa Primary School. He participated in various music challenges and talent shows within the Kigoma region.

In 2003, he was signed by Bongo Records, where he dropped his first professional single dubbed ‘Naenda.’ The song became an instant hit ruling the airwaves in Tanzania. Following the success, Chege released the ‘Twenzetu’ single, featuring Temba, Ferooz, and YP. The song was anchored as Chege’s flagship project across the East African region. Chege later crossed the border and collaborated with Kenya’s Nonini and Wahu.

Chege later joined the group Wanaume TMK alongside Temba. The group was known for the hit single ‘Dar mpaka Moro.’ This hit song was one of the most significant crossover hits for Chege and the Wanaume TMK.

From around 2008, Chege took a musical hiatus after the split of TMK Wanaume. The singer has come back after rebranding conforming to the new bongo sound. Since making a comeback, Chege has released several songs like ‘Waache Waoane’ where he featured Diamond Platnumz. He has also worked with Vanessa Mdee and DJ Maphorisa.

What happened with TMK Wanaume?