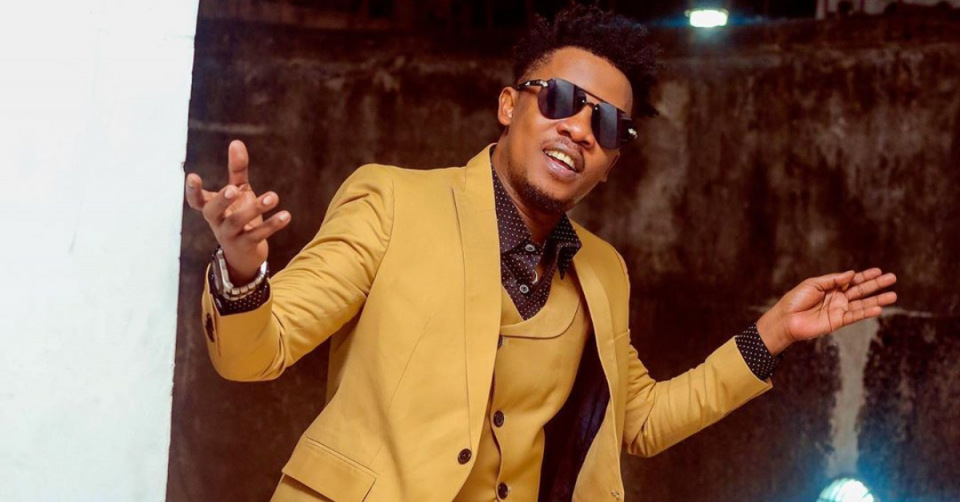 Tanzanian music star Chege Chigunda has opened up about the possibility of working with his former group TMK Wanaume.

Chege is one of the biggest artistes in Tanzania and a reunion with his then musical group would be a good thing for music lovers across the nation.

On its part, TMK Family is among the best music groups in Tanzania. Initially, the group was made up of; Mheshimiwa Temba, Juma Nature, Y Dash, Chege, Inspector Haroun, Dolo, Rich One and KR.

They were famed for big hits like Dar Mpaka Moro. However, the group split into two, with Juma Nature, Dolo, Rich One and KR starting their own faction dubbed TMK Wanaume Halisi.