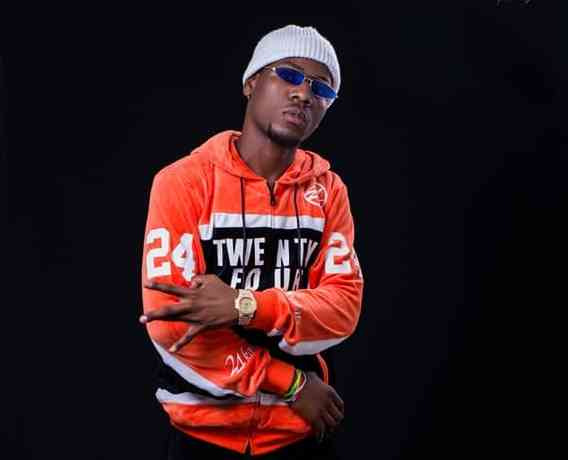 What’s music without something new every once in a while? Yes, this is the thinking topped by love that Zambian hip hop artiste Jemax finds himself under pressure from his fans to release a new album.

The debate was stirred by a new collabo that he did with Rich Pro titled “Chabota”.The song is a dope hip hop track whose video is yet to premiere.

His fans now say that it is time he gives them a new album to keep Zambia’s hip hop legacy in check.

Lee Mubita Akabondo wrote that “It's time Jemax Jemudaeh released an album. Hip Hop will [be] in safe hands with guys like him around because he is the next king, but he needs to do commercial music and quality videos to increase his fan base, mgt please help this talented lad.” (Sic).

Darlington Dube: “Let Jemax release an album not always drifta give the dude a chance coz he's hot than drifta when it comes to hip hop.”

YøüñgChå Cõstâ Twïmzy: “Boss when are we expecting Jemax album. The guy has been there for long enough now. If am wrong to ask then am ready to be corrected..”

Felix Junior Mutale: “Give us a Jemax album already, Like seriously alpha entertainments released Kiss B's album and nothing from Jemax....”