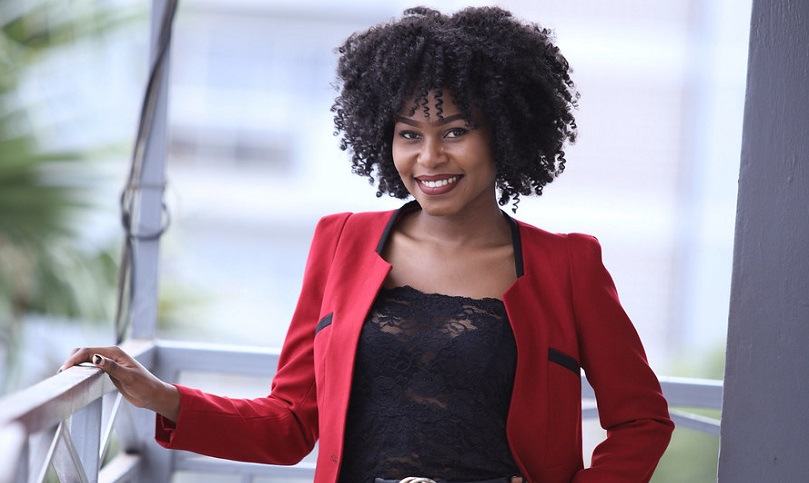 It has not been an easy year but Alyn Sano is promising better days ahead as she is set to release her new album soon.

The ‘Perimana’ hit maker says the new album is in the works with 11 songs which she is “doing some final touches on” then treat her fans to yet another round of good music.

Alyn, a distinguished Afro-pop star has in the last few months released dope music among them ‘Perimana’ and recently, ‘Joni’ which is Rwanda’s anthem at the moment.

There are online challenges so far on ‘Joni’ which has garnered 36,000 views on YouTube.

Alyn’s upcoming album is based on different experiences in life. It highlights women empowerment, the society and love in different aspects of life.

You can expect it to be dope if ‘Perimana’ and ‘Joni’ are anything to go by. The sassy Rwandan singer also disclosed that she has done a tribute song for her late father who died when she was still and infant and only grew up to hear about him.

“In the songs, I will also be talking about my late father who died and I didn’t have an opportunity to know who he really was,” she told a local blog.

What more to expect are new faces as she will feature renowned international artistes.