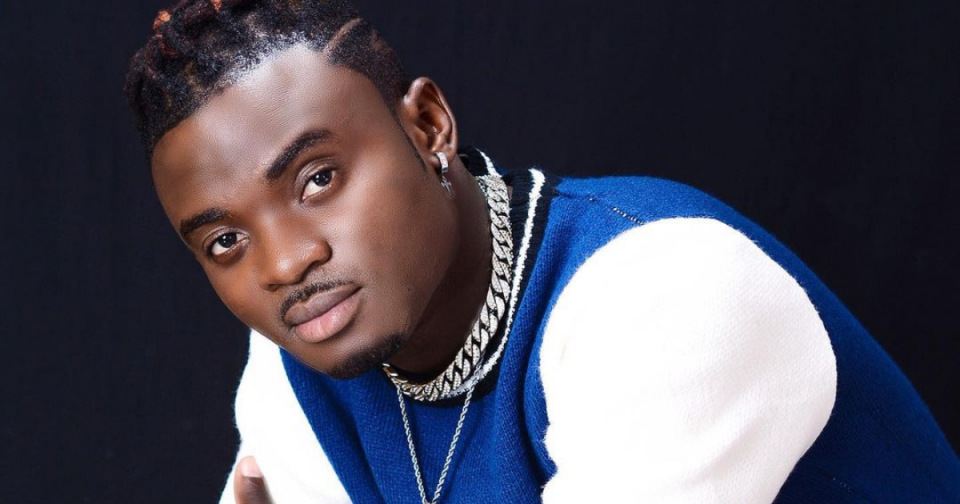 Taking to his Instagram, Beka Flavor shared a post with details that his channel has been taken over by unknown persons. 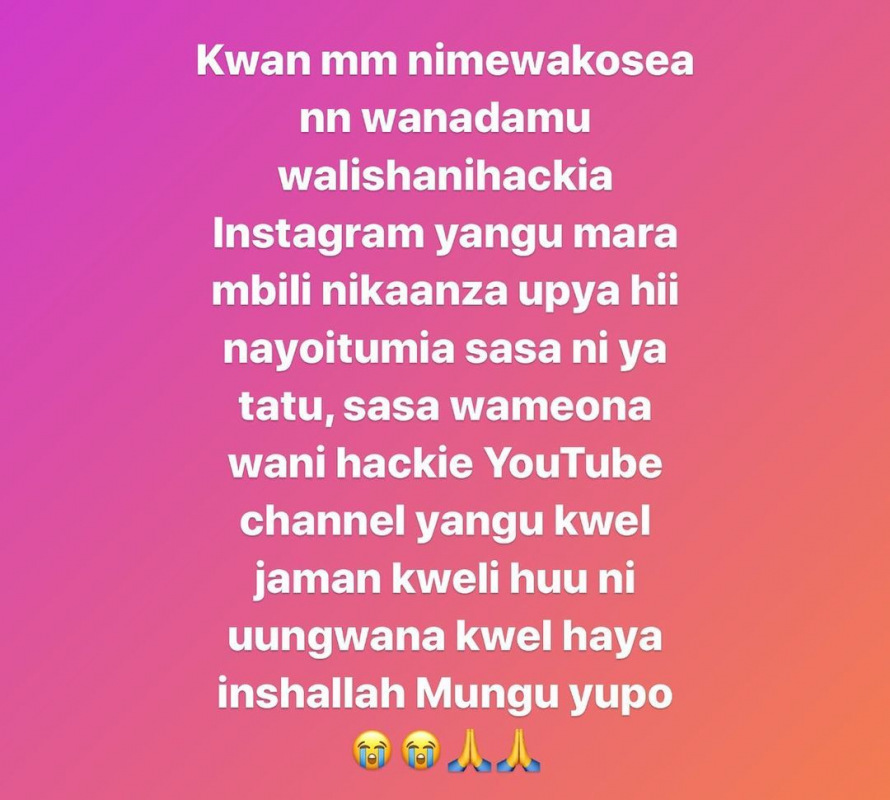 The “Kibenten” singer has been struggling to make a musical comeback since the fall out of Yamoto band .

The hacked YouTube channel had amerced over 200,000 subscribers something that is not easy to get .Thus, all his videos have been lost following the hacking ordeal.

Even as he struggles to recover his account, he hasn’t given up hope that his music will once again top the charts.

Mbosso joined Wasafi and is currently one of the top artists in Tanzania while Aslay went solo and has been doing well, though he is yet to release a new jam in months.

The other member of the group Enock Bella is also struggling as his music is yet to pick up fully.