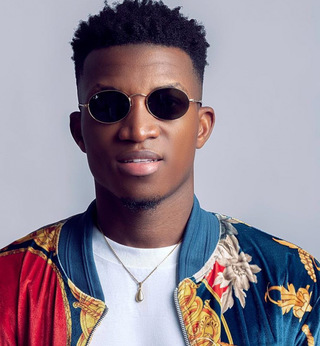 Does Kofi Kinaata have any children?
Kofi Kinaata was born Martin King Arthur. He was born and raised in Effiakuma, the western region of Ghana. He later on cleared completed his education at Takoradi Techncal Institute. 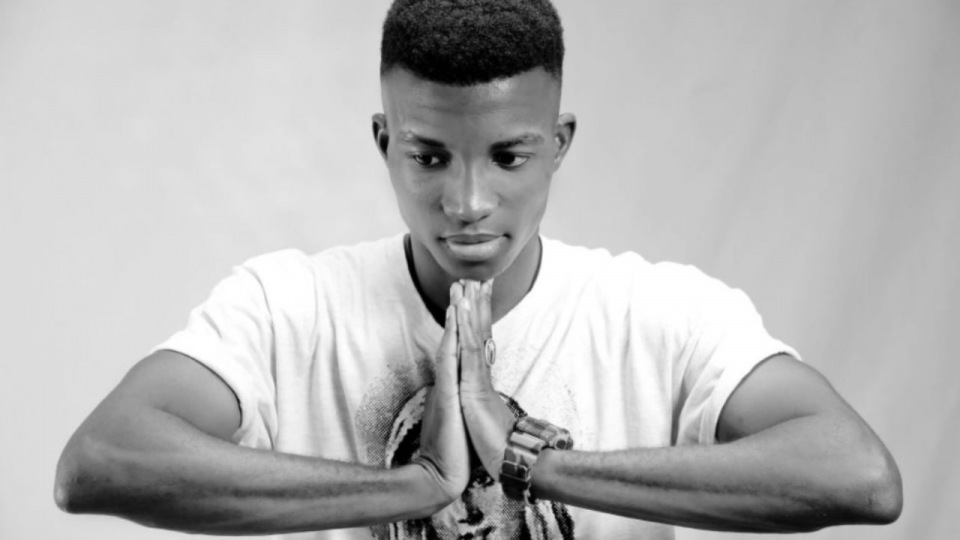 How did Kofi Kinaata begin his music career?
After high school in 2009, Kofi Kinaata took part in Melody FM’S Kaschari Battle and actually won for his unique style, rhyme and use of Fante in his music. He has made the use of Fante his signature style; in the sense that he uses African proverbs and progressions in his local dialect, Fante and his music doubles up to educate and entertain his fans. Kinaata is often referred to as the Fante rap god.
Late in 2015, Kofi Kinaata released his debut single ‘Made in Taadi’ which made airwaves around Ghana especially for the Fante people as it resonated with their culture especially during Christmas. The title, Kofi would later carry on creating one of the biggest festivals in Ghana to date.
In 2016, he released the single ‘Confession’. This was used widely from political campaigns to the fans of the Ghana team during the 2017 AFCON. The Kwame Nkrumah University of Science and Technology literature department had this single translated to English for them to study in one of the units.
In 2019, Kofi Kinaata released his single ‘Things Fall Apart’. This topped various charts in Ghana, the iTunes Ghana charts and stayed being number 1 on Twitter trends for a while.
Kofi Kinaata was signed by Samini and Tony Pun in their label Samini Music/High Grade Family Record Label in 2013. In 2018, his contract came to an end and he did not renew it. He instead went on to be an independent artist.
Kofi Kinaata has collaborated with the biggest artists in Ghana including Sarkodie, Kwesi Arthur, Stonebwoy, Shatta Wale and Samini. 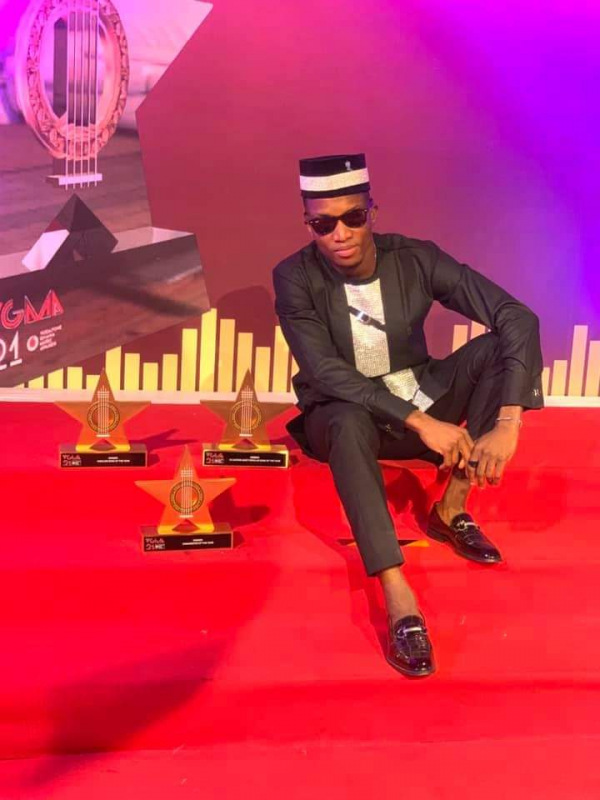 What is Kofi Kinaata’s net worth?
Kofi Kinaata ‘s net worth is estimated to be between $3K - $3.9K, (Popnable.com) 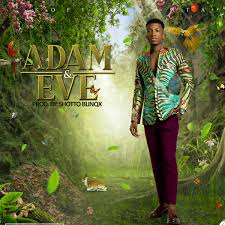