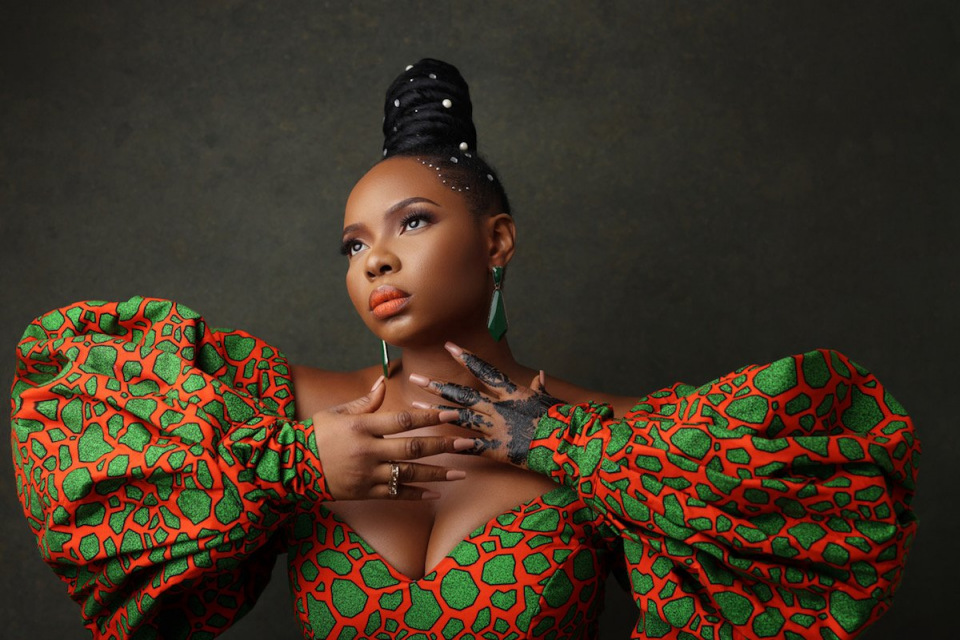 On the eve of the official release of her fifth studio album 'Empress', Nigerian Afropop star Yemi Alade dropped an official dance video for her recent single 'I Choose You'.

The single released a few days ago features French singer Dadju and is off the 'Empress' album.

The official dance video is performed by 1 Ikena and TM Greatness.

In the video, the two choreographers are all dressed up in white and dance along to the 'I Choose You' beats.

The dance video is energy-filled, perhaps a taste of what to expect when Yemi Alade drops the singles official music video.

Yemi Alade drops the 'Empress' album on November 20, housing 15 tracks with Patoranking and Rudeboy among the featured artists.

Other artists that have also been featured in the album are: French-speaking hip hop, R&B and urban pop singer songwriter of Ivory Coast origin Vegedream, South Africa's Mzanzi Youth Choir and British singer Estelle who is known for her eclectic mix of various musical genres including R&B, soul, reggae, grime, hip hop and dance.

'Empress' album also contains two previously released singles 'Boyz' and 'True Love' all of which have amazing visuals that have performed well on YouTube.