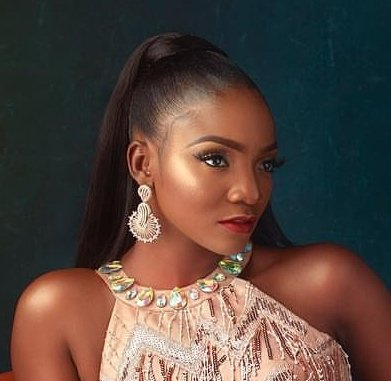 How Old and Where is Simi from?

Simi is a Nigerian singer, songwriter and actress born in Ojuelegba – a suburb of Surulere, as the last of four children. Her parents separated when she was 9 years old.

When and how did Simi start her music career?

Simi grew up dancing and singing as a member of her local church's choir and wrote her first song at age 10.

She started her career in music as a gospel singer after releasing her debut studio album ‘Ogaju' in 2008.

Simi gained prominence in 2014 after releasing a single titled 'Tiff' which was nominated for Best Alternative Song at The Headies 2015. In the same year, she released a 5-track EP ‘Restless' , which eventually earned her a record deal with X3M Music. The EP is composed mostly of covers recorded by popular acts, including Rihanna's ‘Man Down' and Adele's ‘Set Fire to the Rain'.

Her second studio album ‘Simisola’ released in 2017 debuted at number 5 on the Billboard World Albums chart. 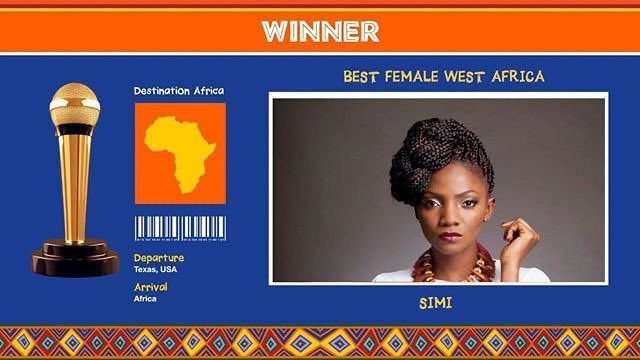 Simi is married to her longtime collaborator, Adekunle Gold, who is also a Nigerian singer. The two married in a wedding ceremony on January 9, 2019 following over 5 years of dating. 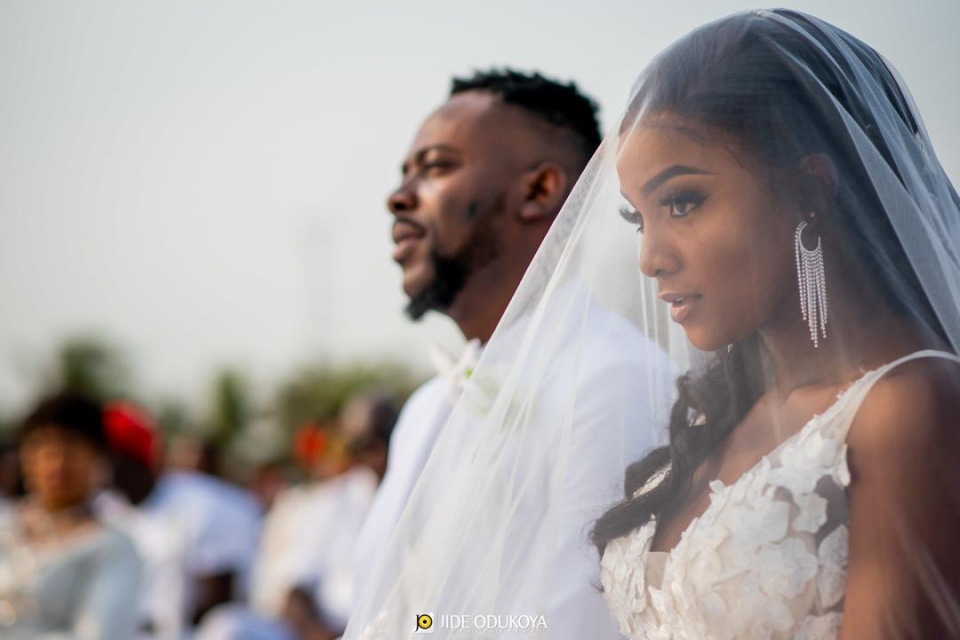 The two have one child – Adejare , a daughter they welcomed on 30th of May 2020 . Simi composed the hit single ‘Duduke' for the child through which she also revealed her pregnancy in the music video.

- How did Simi and Adekunle Gold meet? When Simi had gone to perform at Bogobiri House, Ikoyi, in 2013.