I Won’t Charge Diamond for a Collabo - Mejja 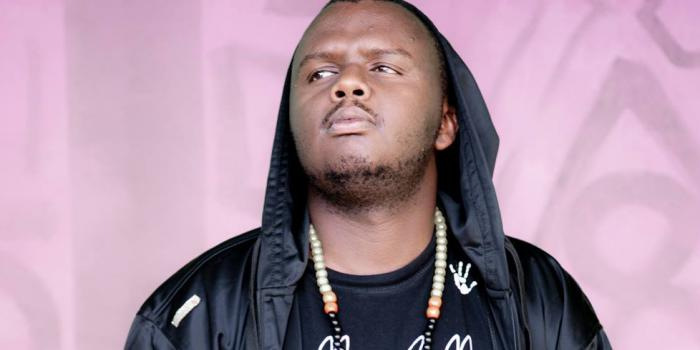 Kenyan rapper Mejja has stated that he is ready to work with Diamond Platnumz provided the right channels are followed.

Early this month, Mejja said he was supposed to work with a WCB musician, but the individual who approached him showed disrespect.

According to Mejja, the representative insinuated that by working with a WCB artist it will be a favor to the ‘Landlord’ hit maker.

However, speaking during a recent interview, Mejja stated that although the issue has been blown out of proportion by fans, he is still open to collaborating with the Wasafi team.

Read Also: Mejja Reveals Why he Turned Down Request to Work with a WCB Artist

He said he’ll still not mention the person who approached him out of respect.

Mejja noted that if Diamond approached him, he would seek to establish a long-standing relationship for future collaborations.

Following the development, a screenshot has been circulating online alleging the conversion between Mejja and Diamond.

However, during the interview, Mejja stated the screenshot was fake. He accused fans of not understanding the context of the whole issue.

Currently, Mejja is doing well in the Kenyan music scene after reinventing his career with a series of top class collabo.