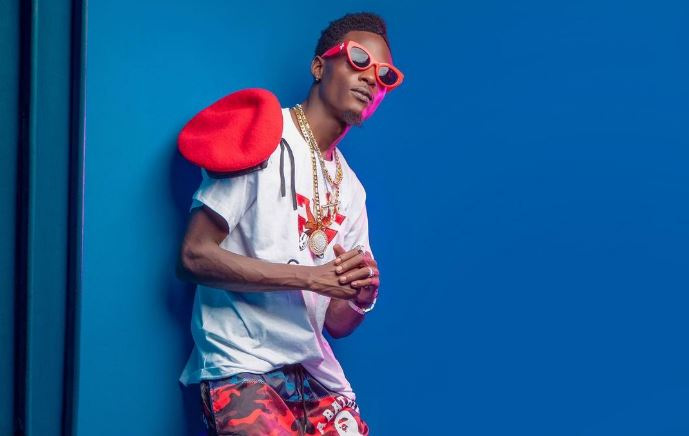 In 'Obululu' (loosely translated to mean 'Votes'), Bobi Wine called for peaceful elections and Kalifah believes he can jump on the same track, remixing it to remind people not to fight against each other as they prepare to cast their vote.

He noted that he will work on the remix whether Bobi Wine likes it or not.

“I am kindly requesting you to allow me re-do your song ‘Obululu’. With or without your permission, I am going to re-do your song," Aganaga said in an interview.

His suggestion comes after the war of words that erupted between city tycoon Mbuga and Bobi Wine's fans.

Kalifah who supports Mbuga argues that they tycoon has done more things for the country than Bobi Wine has ever done.

He urged Mbuga to support this project and fully fund it so that voters can be educated on the importance of peaceful co-existence with each other.

"No one is against Bobi Wine apart from the people that support him. You are diverting the attention you would have put on the elections to non-issues. I’m ready to suffer and also lose my music career if at all it means to stand for the truth and on that matter I’m starting with SK Mbuga,” he divulged.