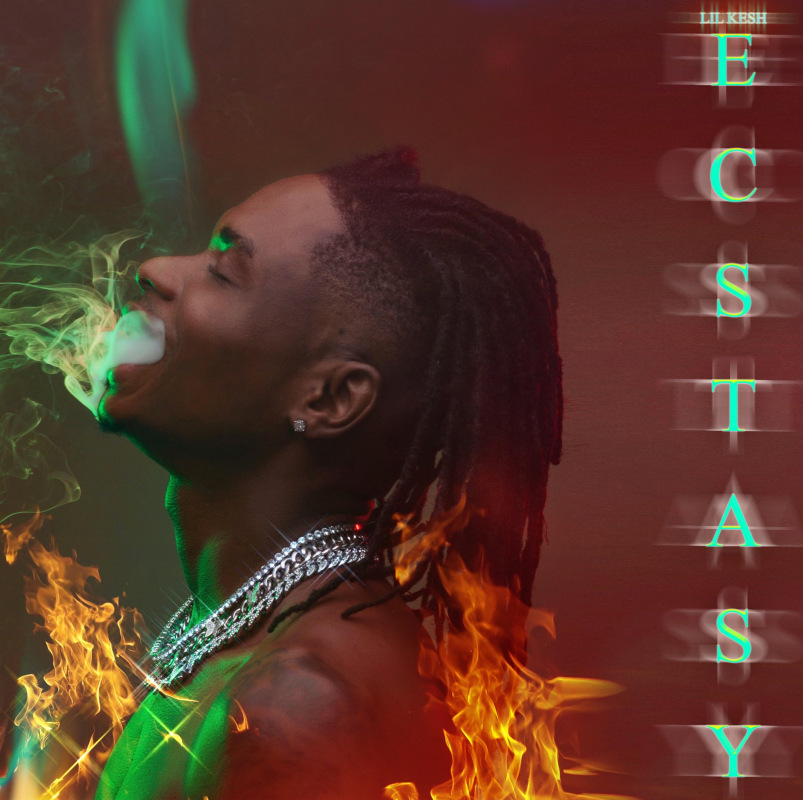 Nigerian singer, rapper and songwriter Lil Kesh will be featuring four artists in his upcoming EP - 'Ecstasy' set for official release on November 19, 2020.

The Bariga-born singer has been teasing the EP for a while now, which he has said will mark a new begining in his music career.

Ahead of the official unveiling of the project, Lil Kesh recently shared the EP's cover and also revealed its full tracklist.

The 'Ecstasy' EP will be housing 7 tracks including the previously released 'All The Way' and 'Agbani Darego'.

Lil Kesh has already released a music video for 'All The Way' which has over 750k views on YouTube within a month. 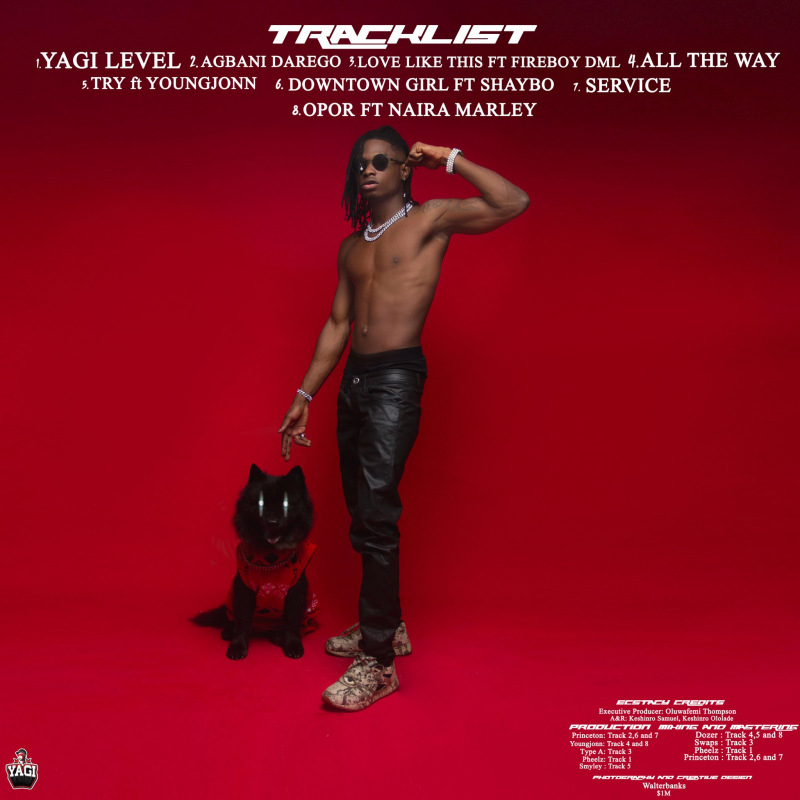 Here is the tracklist of the 'Ecstasy' EP:

Born and raised in Bariga, a suburb of Lagos State, as Keshinro Ololade, Lil Kesh rose to fame after releasing the hit single 'Shoki'.

His career in music began in 2012 when he rapped among his colleagues in Bariga.