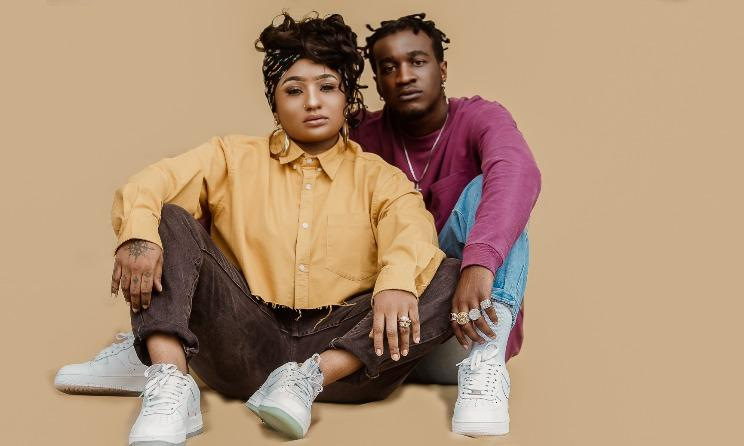 Tanzanian music group Navy Kenzo has revealed that they were once signed by America’s Universal Music Group but parted ways with the agency.

During a recent interview, the singing duo noted that they signed the deal but later terminated it before going public.

The group noted that they canceled the deal because they believe Universal was not ready to execute their musical plan.

Read Also: Navy Kenzo Biography; who they are, career, net worth, relationship

“That’s very true, tulisign na Universal, lakini before tutoe kazi...tuliamua kuachana na mkataba...tulifeel maybe we were not ready or they were not ready to execute what we were feeling,” said Nahreel one of the members of Navy Kenzo.

The group added that they are, however, open to resigning the deal in the future once they are ready.

On her part, Aika revealed that they were also approached by another American music label with a good business deal.

She noted that the label had intentions of exploiting their fan base. Aika further revealed that the deal is lucrative, but on the execution of plans, they were not committed.

Vanessa later announced that she had quit doing music as a full-time career.