Navy Kenzo Biography; who they are, career, net worth, relationship 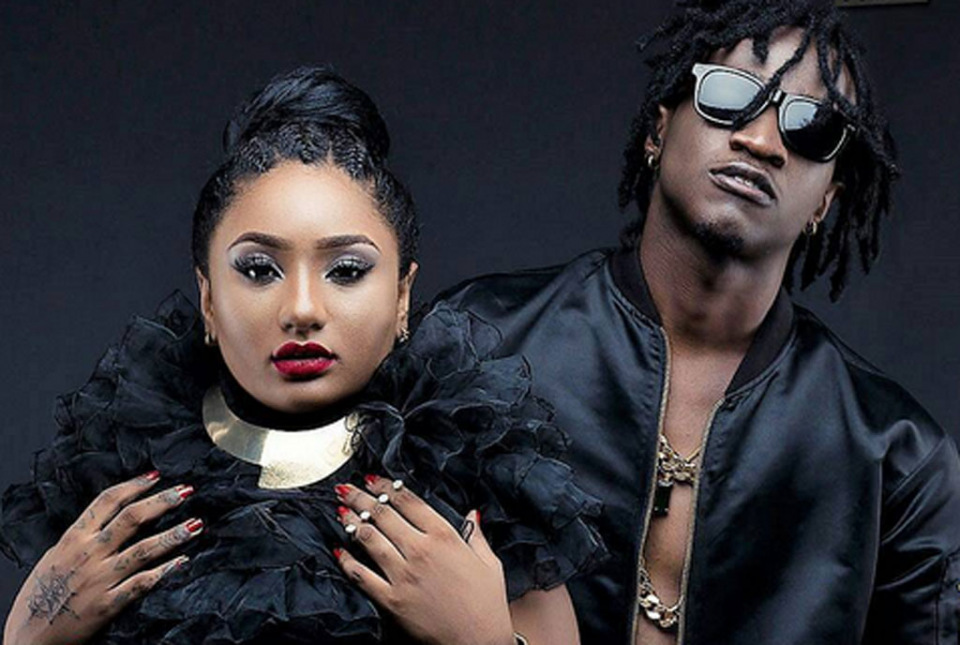 Who is Navy Kenzo?

Navy Kenzo is the highest selling music group in Tanzania consisting of Nahreel and Aika. Nahreel both met in India as they were studying for their degrees and they only started creating music together after they got back to Tanzania after their studies.

Nahreel fell in love with music at a young age when his father bought him a piano. During his university breaks, he made beats for few people and his beats got a lot of attention but he opted to first finish his degree. He founded his company, ‘The Industry Studios’ that oversees artists such as Diamond, Navy Kenzo and many more.

When Nahreel and Aiko got back to Tanzania, they joined their friends to create the group ‘Pah One’. They however later on in 2013 go their separate ways and then was when Nahreel and Aika created the duo that is now Navy kenzo.

They shot to fame after the release of their third single ‘Chelewa’ and they have since been releasing banger after banger and performing all over the world. 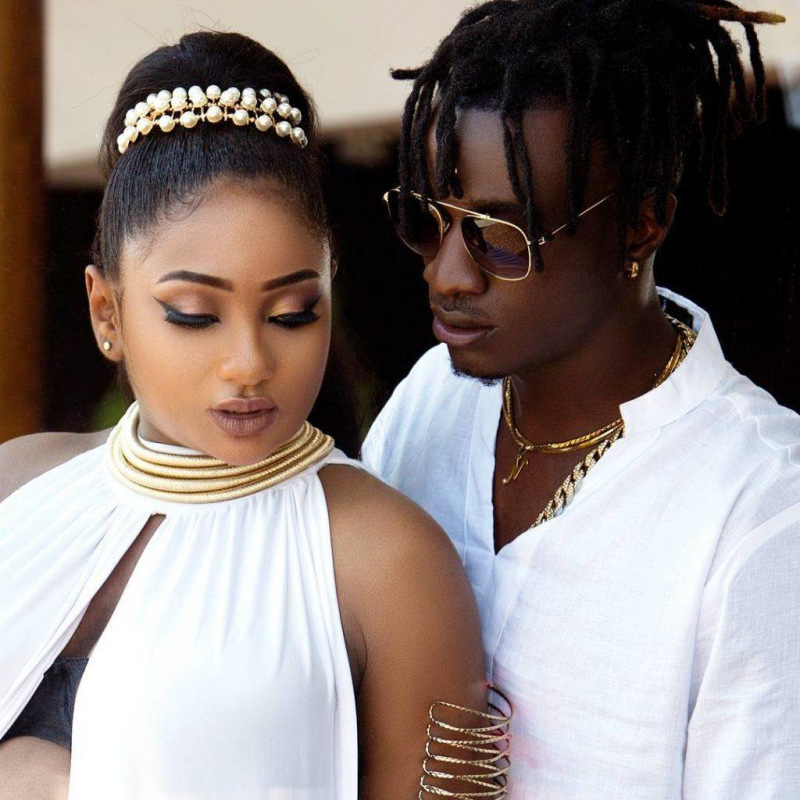 The Navy Kenzo duo have been dating for the longest time. They are not too keen on officiating their status but in essence they are husband and wife. Nahreel and Aiko have two children together, Gold and Jamaika. 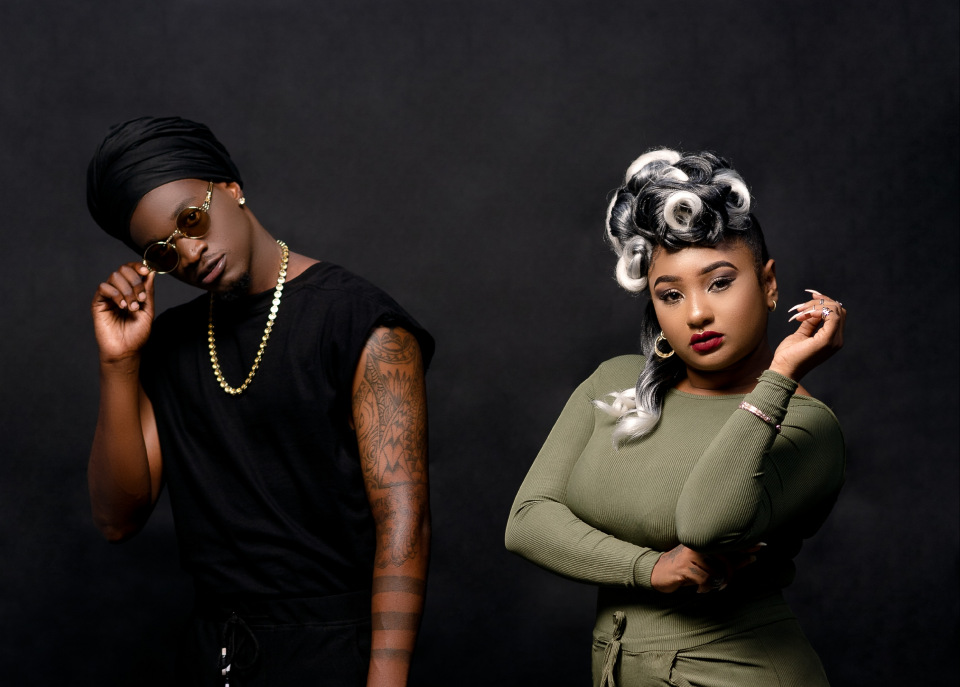 The Navy Kenzo duo are one of the highest selling and paid artists in Tanzania. Nahreel is the founder of The Industry Studios. Aika is the CEO of Gold Baby Products in Tanzania.