Sallam SK Reveals Why He Parted Ways with Navy Kenzo 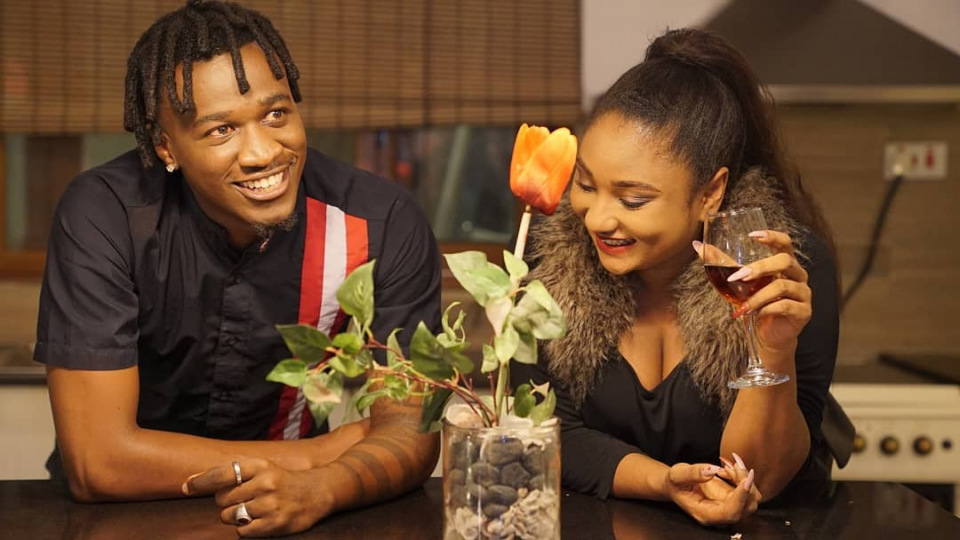 Sallam who doubles as the manager of Diamond Platnumz and AY at one time managed Navy Kenzo.

Sallam is credited with playing a vital role in the early success of Navy Kenzo guiding them to release their debut album dubbed ‘Hold me Back’.

There was a lot of speculation regarding why he parted ways with the Tanzania singing sensation.

However, speaking during an interview on Monday, Sallam pointed out that his contract with the duo expired and both parties reached an agreement of not renewing it.

"Navy Kenzo contract is finished now, we didn't think of renewing it because they are with a South African record label at the moment,” said Sallam.

During the interview, Sallam added that he wishes the duo luck in their new music endeavors.

Apart from managing the Wasafi crew, Sallam has been a long term manager for legendary rapper AY.

He played a vital role in bringing the ‘Zigo remix’ between AY and Diamond Platnumz five years ago.