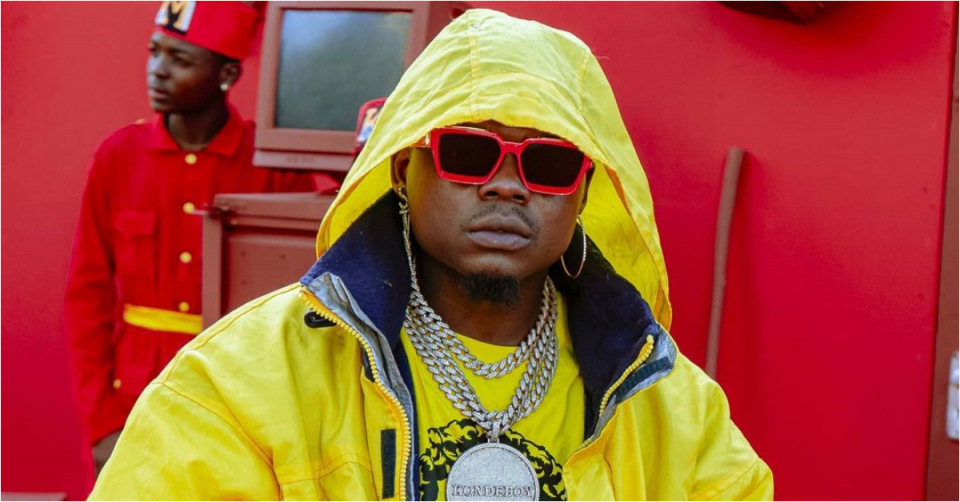 Barely a week after dropping his viral hit ‘Ushamba’, Harmonize has announced that he’ll soon be dropping a remix of the song featuring Nigeria’s Naira Marley.

The post elicited massive reactions with fans noting that the remix will be bigger and better than the original song as it features Naira Marley who is a big name in Africa and the world at large. 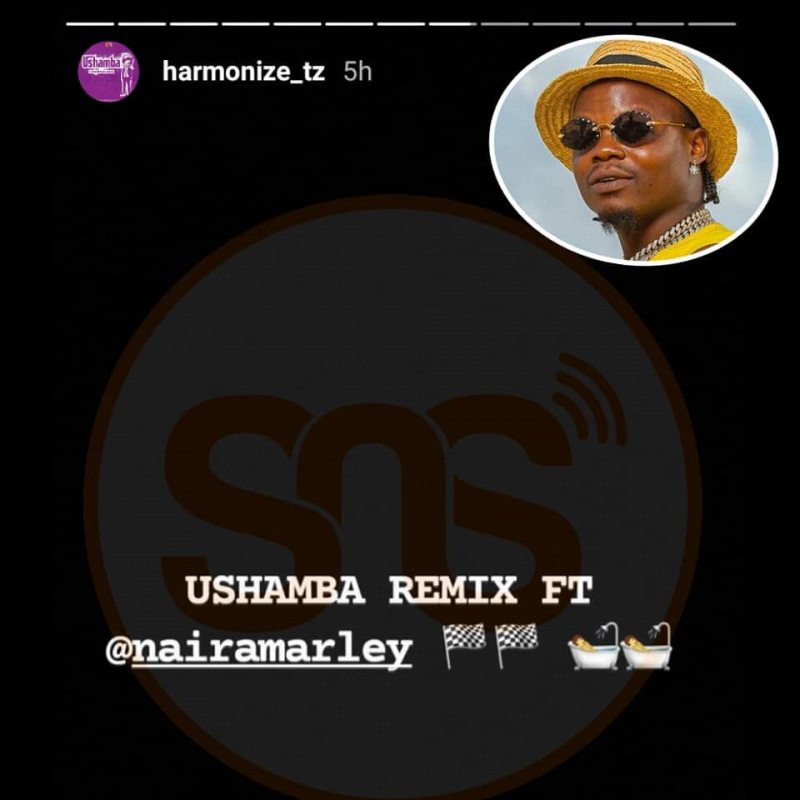 ‘Ushamba’ is a Swahili word that loosely translates to primitivism. In the song, he hits out at people who like bragging too much over their achievements.

He highlights some people he considers to have ‘Ushamba’ for example those that have fun in entertainment joints but leave their children and family sleeping hungry.

Unlike his other songs, Harmonize has adopted an upbeat vibe and raps his verses.

Listening to the new release, you get to appreciate that Harmonize has matred lyrically, and is arguably one of the best lyrists in Tanzania.