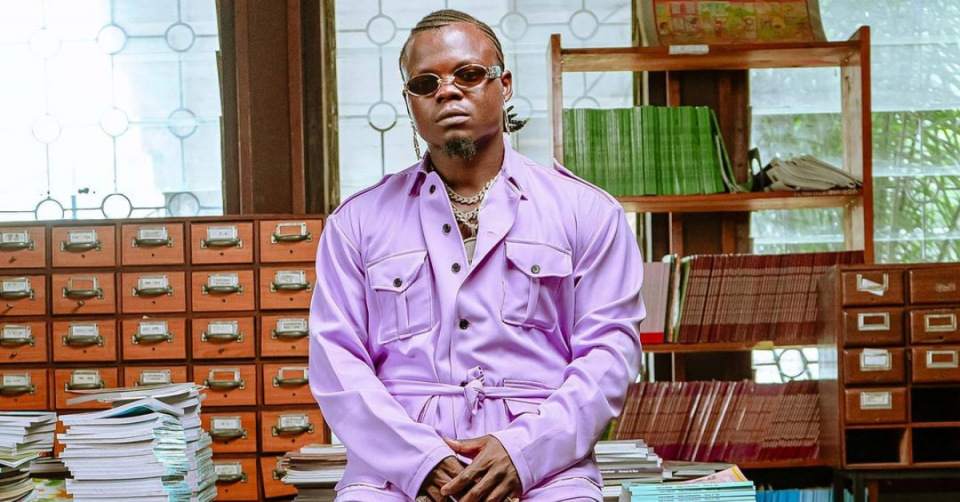 Konde Music worldwide boss Harmonize has announced that he will not be releasing any other projects this year to pave way for other artists on the label.

Speaking on Thursday, Harmonize noted that the label’s schedule is tight and as such he won’t be able to finalise and release the album as earlier indicated.

He further noted that he has paved way for his label mates; Killy, Cheed and Ibraah to release their pending projects.

In February, Harmonize dropped the Afro East album that was received well across the continent.

A few months later, he announced that he’ll be dropping his second album since the lock down gave him an opportunity to write and record new music.

According to Harmonize, the album has been titled ‘High School,’ and it features ten songs.

While teasing the upcoming album, Harmonize noted that it will not have many collabos as his focus is to showcase the East African sound.