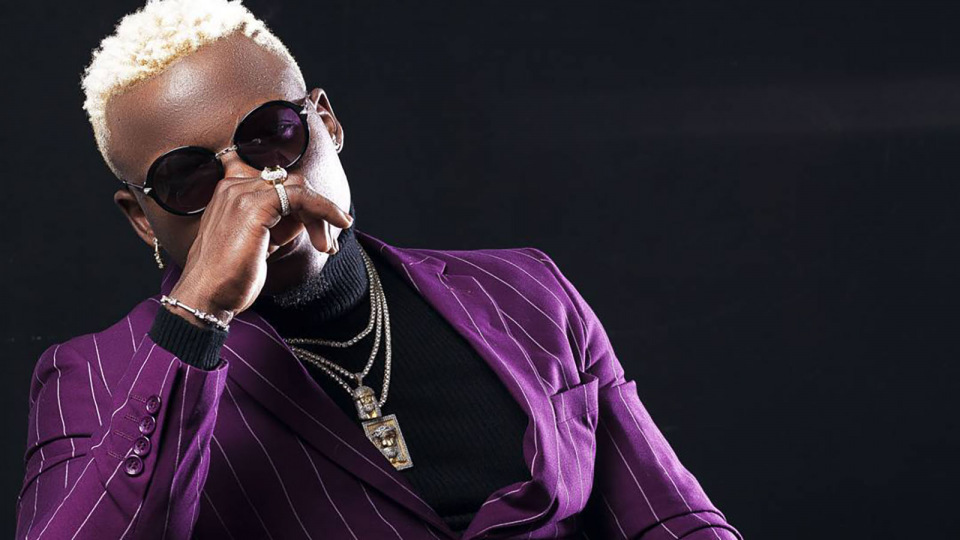 Tanzanian singer Harmonize has called on fans to suggest the perfect musicians he should collaborate with on his upcoming album.

On Wednesday, Harmonize through an Instagram video teased a snippet of a song from his upcoming album and called on fans to suggest a perfect musician to collaborate with.

The singer noted that the unnamed song should feature a musician from either Nigeria or the United States.

“When I listen to the song, I feel it needs somebody on it. Can you suggest some one. It can be either from Nigeria or even the U.S because they know our music. I just want to take bongo flava music to another level,” said Harmonize.

The snippet of the song shows Harmonize singing in English while adopting an afro beat vibe.

According to Harmonize, the lucky musician who will agree to be part of the song will not incur any charges.

It is worth mentioning that Harmonize's upcoming album is dubbed ‘High School’, and it was supposed to come out later this year. However, all indications are that the album will not be coming out this year.

Contrary to early communication that had indicated that the album will not feature any collaborations, it now appears that Harmonize has changed his mind on the ten-song project.