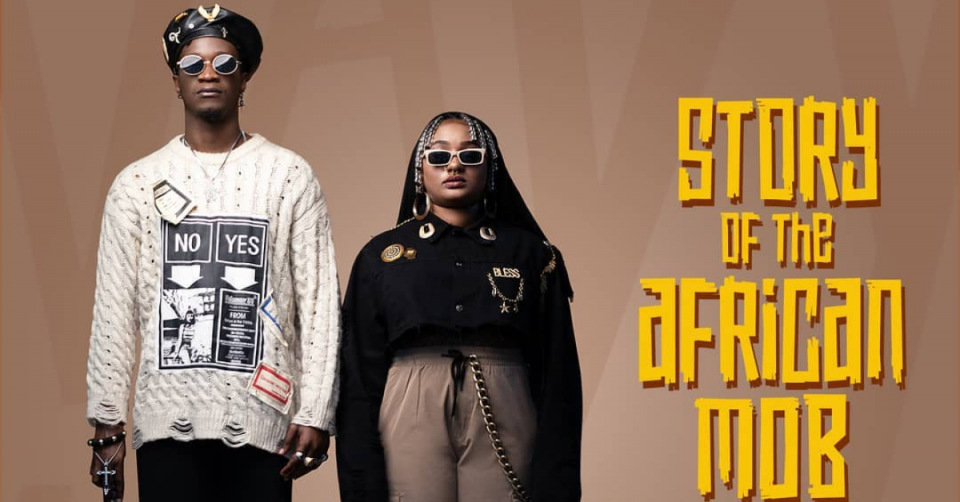 The ‘African Mob’ album was released with an aim of telling the real African story. This is the duo’s third studio album and it features 12 songs with a global catalogue of producers.

Navy Kenzo Biography; who they are, career, net worth, relationship

Taking to their Instagram page,Navy Kenzo thanked fans for the continued support while promising to drop visuals for the songs soon.

“Dear #NavyMob All over The world, thank you the 5million streams in just 2 months You know we appreciate ur Loveee #NavyMob for life. Keep streaming… Dropping New Video soon stay tuned” the group captioned.

The upside of their 5million streams is that Navy Kenzo is a duo that does not conform to norms.

So far, the duo hasn’t had tours to promote their album thus the excitement. However many are anticipating that the album will be available on other platforms for easy access.

Sallam SK Reveals Why He Parted Ways with Navy Kenzo

The album’s production is on point and the songs very relatable, thus the tremendous success within a short time period.