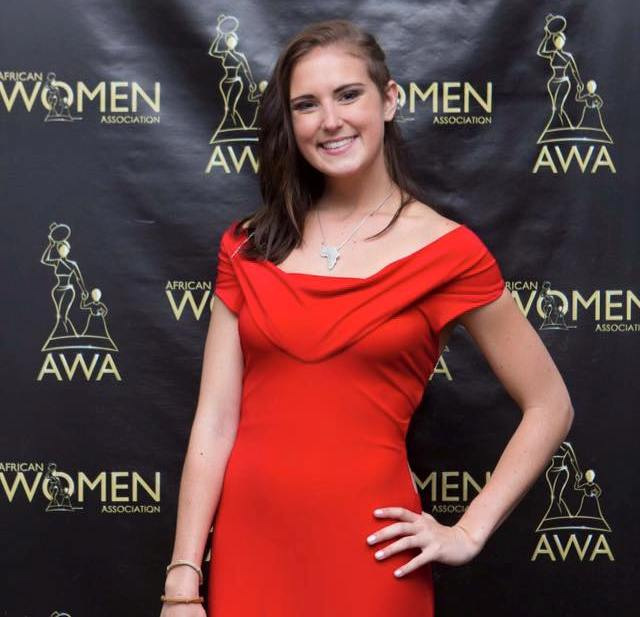 When systems fail in government, life becomes unbearable and it gets to a point where you think and wish you were born in another country or a different continent.

However, good music showcasing the beauty of one’s country and Africa at large wipes out all these thoughts and Zimbabwe’s RnB songstress Gemma Griffiths has healed many troubled hearts with her classic hit ‘Ndinewe’.

Ndinewe’ speaks of the beauty of Africa and winds up in Zimbabwe, her motherland. The song which was released six months ago has done pretty well with 447,000 views on YouTube.

It’s reception was great as fans thanked her for singing passionately about Africa and feeding hope to those who felt like there was no life for them in Zimbabwe.

“Sometimes I really wanna give up on my country Zimbabwe and Africa. You know just leave start a life somewhere else where it’s not so gloomy but its people like you who make us all stay. Who remind us that africa is ours to love and enjoy. Ours. Beautiful video. May God increase your passions,” a fan dropped a comment on the song.

The ‘Ndinewe’ remix featuring Tanzanian stars Linex and Baraka The Prince is even sweeter. Her mellow voice starts off with a mix of English and Shona before the Swahili kicks in and makes the song even merrier.