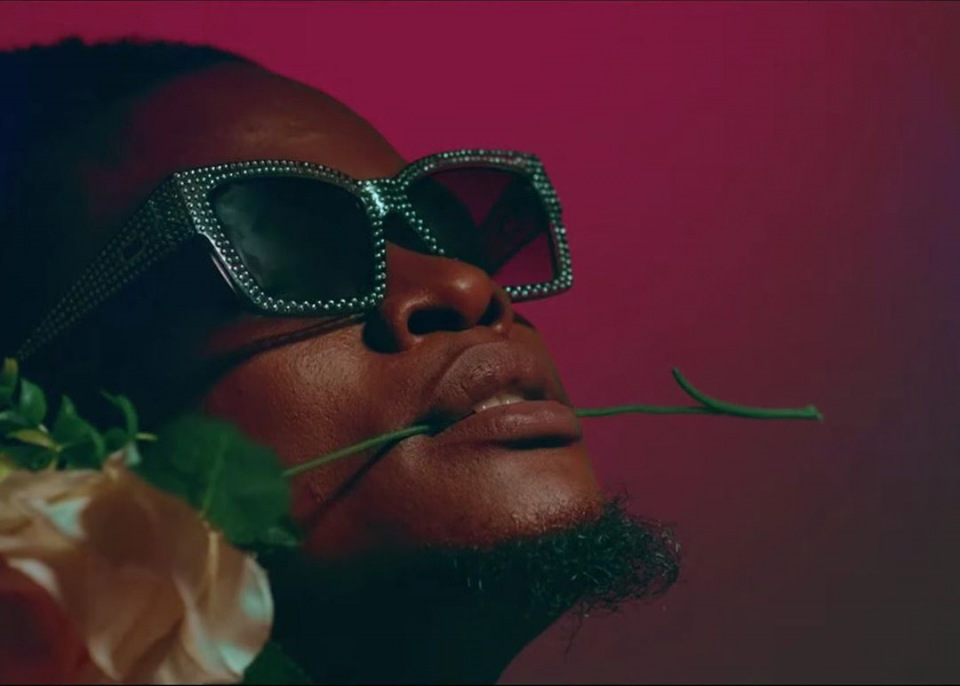 Ugandan musician Pallaso’s new song 'Malamu' is one of the best hits in the country at the moment thanks to its amazing beats and lyrics.

The song released during the lockdown period went viral and garnering massive views and hitting a new milestone in Pallaso’s music career.

"Malamu is my best song. My best project because it came during lockdown when we weren't performing. It has been there for me during this time. There was no promotion but it was just a good song. Other songs wait for me to show them love but this one has loved me. It didn't wait but it blew up so quick," Pallaso said during an interview with NTV's Daggy Nice.

The audio dropped in August and has garnered over 400K views on YouTube.

Explaining why he took long before releasing the video, Pallaso noted that he was working out in order to fit the video idea he had. However, due to immense pressure from fans, he had to release the video.

"The video took long as I was working out because I wanted to look a certain way but people have insulted me begging me to release it,” he said.

The audio was produced, mixed and mastered by Eddy Dee and Red Pro TJ while the video was shot and directed by Grate Make Films.