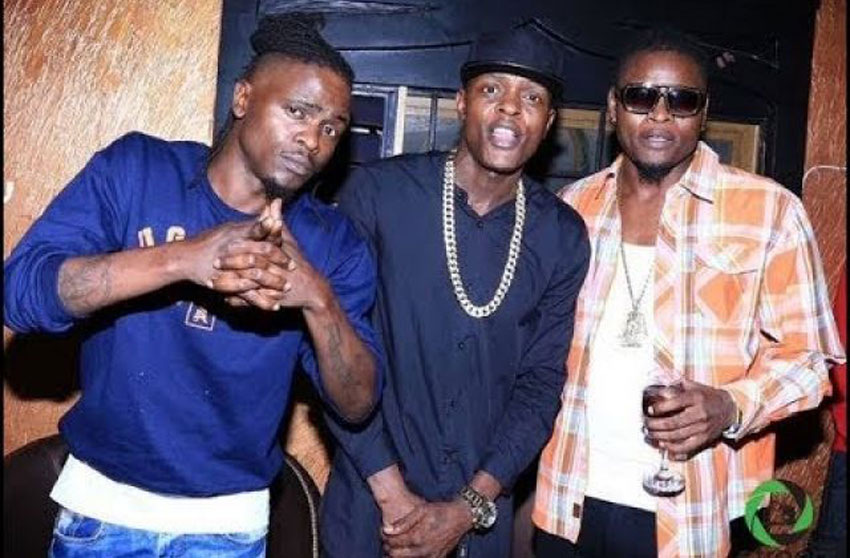 The audio was released in August and has since gone viral across East Africa with over 400,000 views on YouTube.

In 'Malamu' (loosely translated from Luganda to mean 'finish up everything and order for other stuff'), Pallaso pours out his heart, letting her girl know what he feels for her.

The Team Good Music boss not only gives up his life and heart, but also promises never to disappoint and break the heart of the woman he loves.

It was produced, mixed and mastered by Eddy Dee and Red Pro. TJ, while the video was directed by Grate Make Films.

In the video, Pallaso is seen flexing with a bare chest attracting the attention of his female fan base.

On YouTube, the ‘Malamu’ video has over 12,000views barely a day after it was released.

On streaming platforms, ‘Malamu’ is among the most streamed songs. For instance on Mdundo, the song is currently number on Uganda’s Top 10 songs in the Mdundo weekly chart.