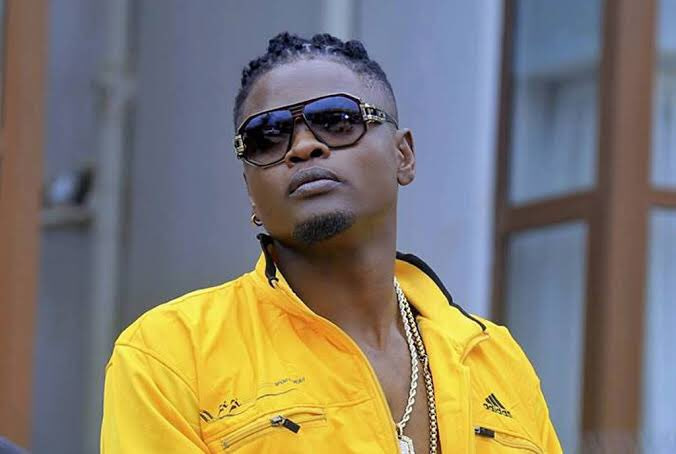 In 2006, Ugandan musician Pallaso surprised many when he relocated to the Unites States, yet his music had picked up and was blossoming in the country.

After spending eight years in the US, he returned to Uganda but left his family abroad.

In an exclusive interview with Spark TV, Pallaso explained that he run away from the foreign land for fear of spending his life in prison because of the racism in America.

"For me, it was either prison or death so I decided to do it for me and my family and come back where I was loved. Racism will always be there. I was in jail a couple of times and when you total up the time served, I did four years because of my color.

"I am a hustling man but my life has never been the same since the four years they put me in jail. They wasted my youthful years that I would have used to better myself," Pallaso said.

Explaining why he was jailed, Pallaso said he was looking after a vulnerable white child, but the same was misunderstood.

"It is not like I was dealing drugs. I went to prison because I took up an American child who had been abandoned by his father."

The Team Good Music artiste had to run back to his country, settling and build his career which is now taking off well.

Born Pius Mayanja, he started out his career under his brother Jose Chameleone, using 'Lizard' as his stage name.

He left Uganda for the United States in 2006 where he rebranded to Pallaso. While abroad, he started working, also singing at the same time, releasing a joint album 'Change' in collaboration with local rapper The Mess.