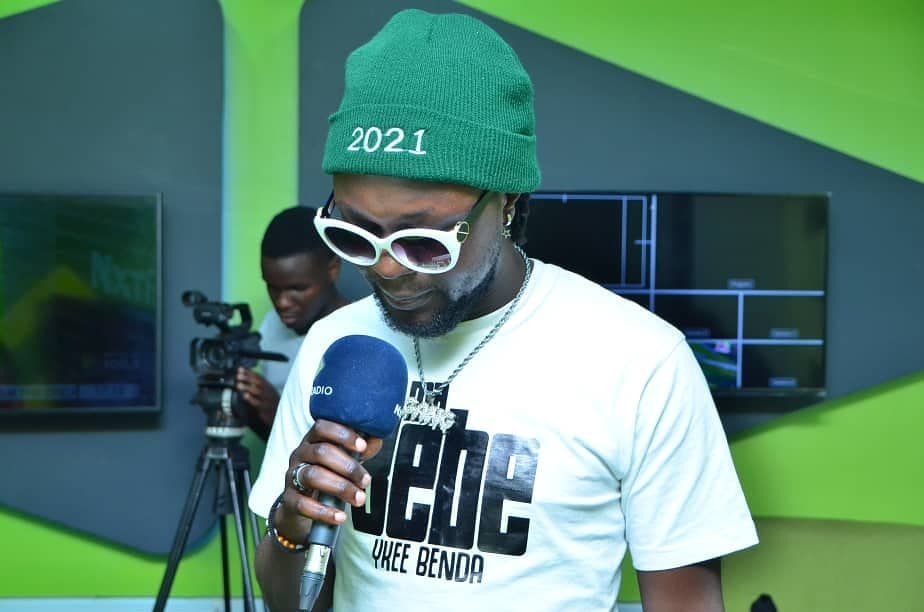 Fast-rising Ugandan vocalist Dre Cali has had an amazing music year in 2020. In April, he released 'Ebisooka Ne'bisembayo' and it went viral. He later released 'Ekifuba'; a song about a relationship gone sour and it also did well.

The Mpaka Records new signing is known for his melodic love songs, but in ‘Ekifuba’ the story seemed so personal creating speculation on what may have inspired his music.

Speaking during an interview with Spark TV, Dre Cali shed some more light on this, stating that he has been in love and has had his fair share of heart breaks, adding that it is such experiences that inspire some of his songs.

"It was not a one day thing that I got up from home and did these songs. I was once in love and I have also gone through these experiences just like anybody else, thus this music,” he opined.

Dre Cali noted that he started dating during his campus days, but was unable to convey his story through music since he was not experienced enough. Now that he is well modeled, he feels it is the right time to share these experiences through music.

When he blew up in the music industry, many compared him to the late Radio Mowzey saying he sounds just like him.

In the same interview, Dre Cali noted that he really learned a lot from him, singling out how Radio laid down his lyrics.