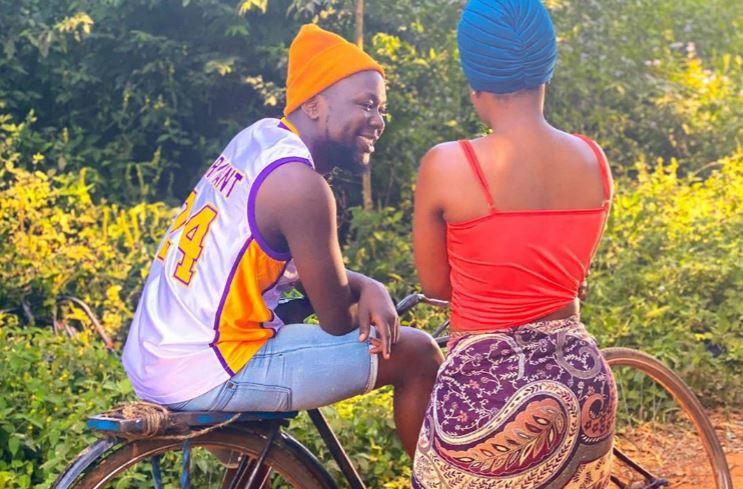 Two months later, he has finally dropped the much-anticipated video, and it is worth the wait.

In 'Ebisooka N'ebisembayo', (loosely translated to mean The First and The Last) Dre Cali goes all out as he describes the beauty of this perfect woman.

The lyrics are perfect for lovers and Joseph Sax does justice with the saxophone in the background.

The audio was produced by Big Omah at Mpaka Records and the video shot at Mpaka Films and the leadership of Ivash RS.

In 2018, Ugandan singer, songwriter and performer Ykee Benda announced that he had started his personal record label through his song ‘Amina’.

Ykee Benda noted that he started the label with an aim of promoting young artistes and his first signing Dre Cali.

Dre Cali had been doing music for eight months prior to his signing. His first single, 'Zigi Zaga' was released the very day he was unveiled at the Mpaka Records music label.

‘Ebisooka N'ebisembayo’ adds to his other songs that include; ‘Onanagiza’ ft Lydia Jazmine, ‘One Race One Color’ ft Kingz and Ykee Benda's ‘Corona Virus’ song ft all stars.