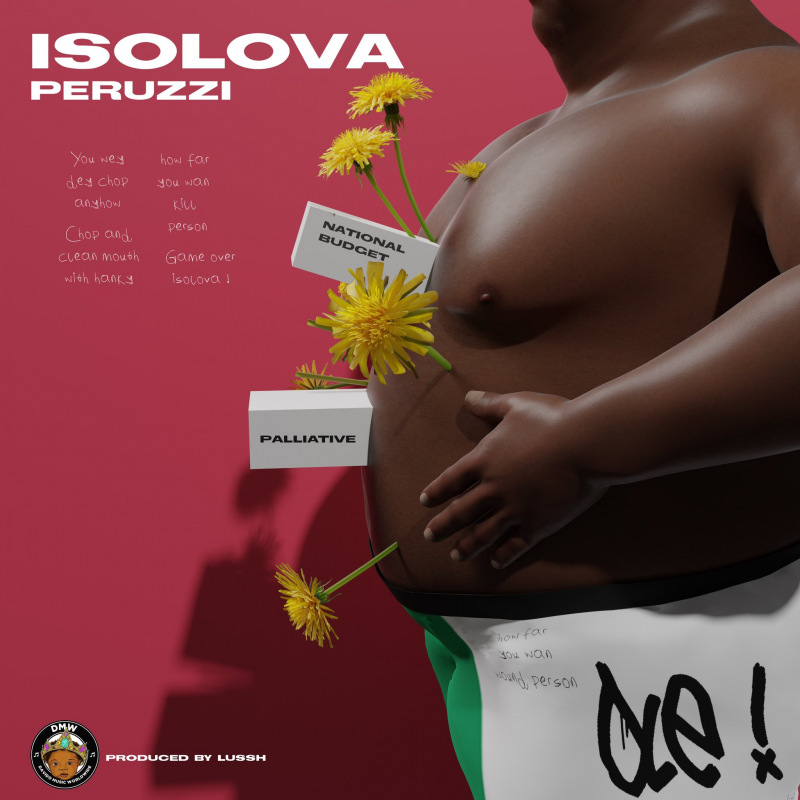 Titled 'Isolova', the new song is off Peruzzi's upcoming album 'Rum and Boogie' expected before the end of November.

The new song produced by Lussh is a potential banger with a good sound that will easily make you dance along to it.

'Isolova' is a song that Peruzzi uses to talk about people who are selfish and greedy.

It is the second single off the 'Rum and Boogie' album, a follow-up to the first single 'Lagbaja' released a few months ago.

'Lagbaja' already has an official music video released over three months ago, and has been watched over half a million times on YouTube.

In the upcoming album, Peruzzi will be teaming up with a number of Nigeria's A-List artists among them Davido, Tiwa Savage, Patoranking, Fireboy DML, Phyno, Wande Coal and Teni.

Peruzzi who signed a record deal with 30BG, a subsidiary of Davido Music World (DMW) began recording music at the age of 7.

He rose to prominence after releasing a joint collaboration with Nigeria music legend 2Baba on a song 'Amaka'.