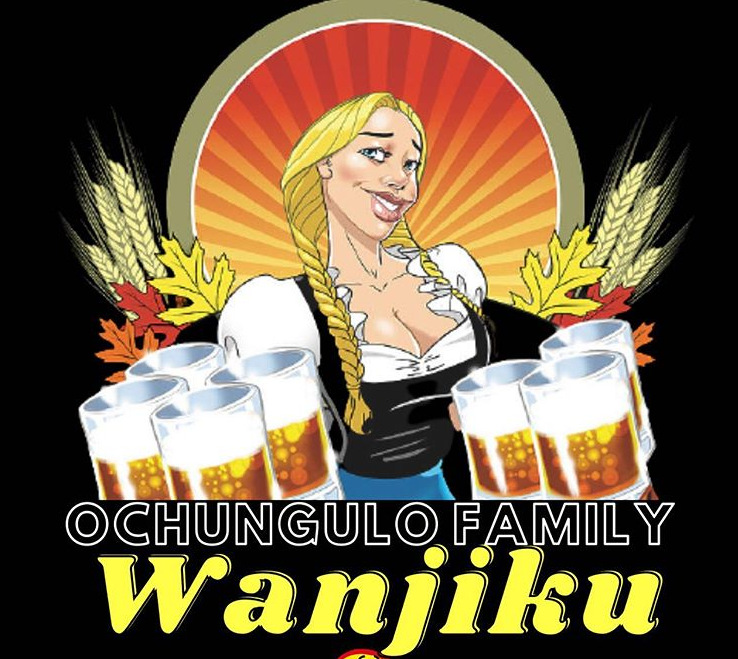 ‘Wanjiko’ is a feel good song which is in deep sheng. In a bid to make it easier for Kenyans to understand the message, Ochungulo family attached a caption on the video translating the sheng’ chorus to English.

The visuals showcase a street party with street dance which compliments the upbeat audio beats in ‘Wanjiko’.

The audio was produced by ‘Motif Di Don, while Rabala & Hulk Omondi teamed up to direct the visuals. Featured on the visuals as dancers were Crackerz Dance group.

‘Wanjiko’ is doing well on YouTube, currently trending at number nine with over 102,000 views in just two days.

This year the group has been releasing music continuously. In addition, they have had strategic collaborations that continue to propel their name in the Kenyan music industry.

Their last collaboration with Kansoul ‘Mpenzi Mtazamaji’ released 4 months ago has already over 921,000 views with ‘Pandemik’ their own hit single, which was released 6 months ago having over 1.7million views on the YouTube platform.