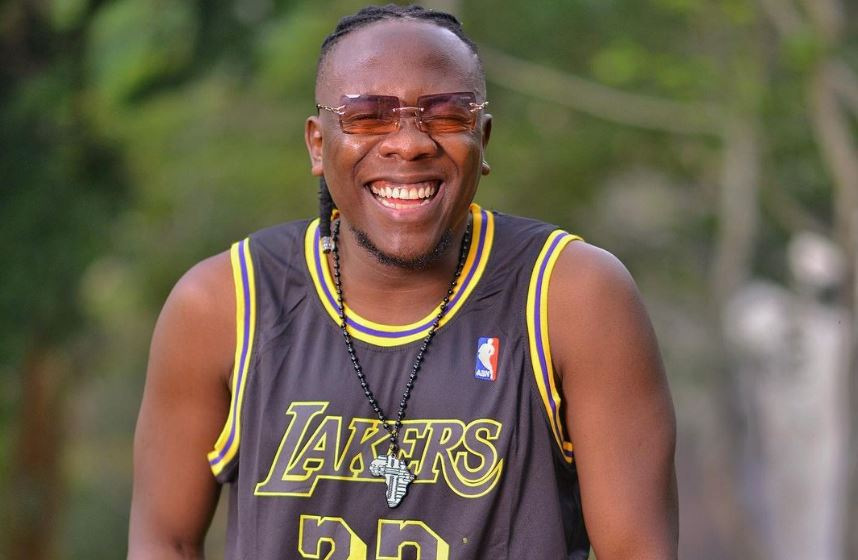 When Geosteady parted ways with Eddy Kenzo's Big Talent Music in 2016, he started out his own personal label dubbed 'Blackman Records'.

Unlike other artists with labels who sign and nurture fresh talent, Geosteady is yet to give chance to young artists who would want to be groomed by him.

We have witnessed Geosteady's rise from grass to becoming one of the most outstanding vocalists, singer and songwriter who has been able to make it in the music industry and he feels it's high time he nurtured someone.

"At this point I have groomed like three artists already. This year we were supposed to release an artist, called Nick Mullar. But we noticed that the money we were to use was all spent on feeding during the lock down," he said during an interview.

Nick Mullar is an established songwriter who has some amazing work in the industry. He is the brains behind some of Sheebah Karungi's songs like 'Weekend' featuring Nigerian singer Runtown and 'Nkulinze' by Team No Sleep's Topik Kasente.