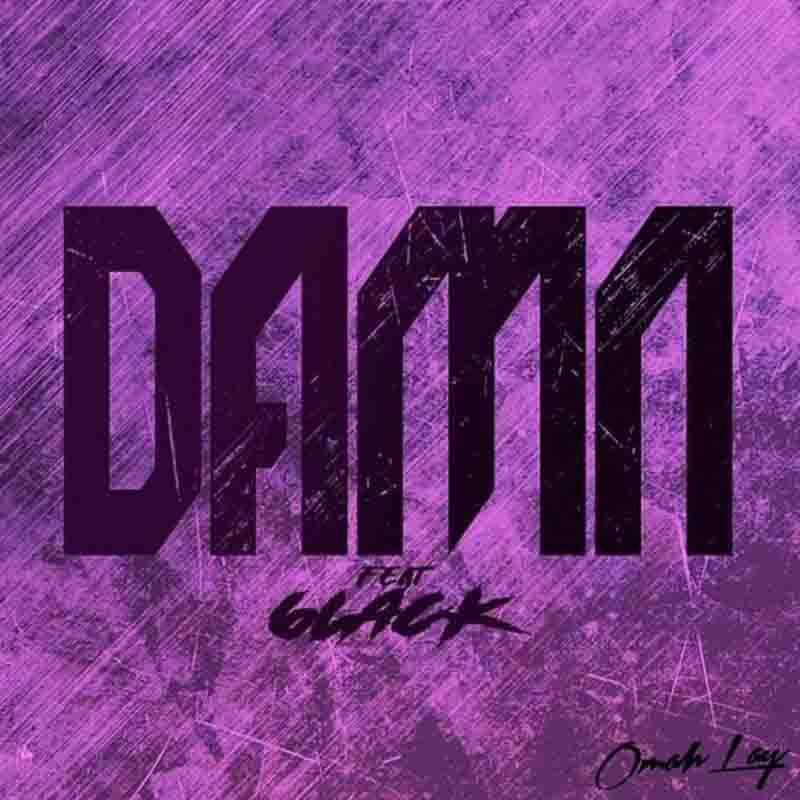 Fast-rising Nigerian singer Omah Lay has dropped a new song which is the remix of his hit single 'Damn'.

It is only recently that Omah Lay said he was back to the music after "a crazy few weeks".

'Damn Remix' was officially released on November 6 and the two singers: Omah Lay and 6lack have featured on the global cover star of R&B NOW playlist on Apple Music.

The original 'Damn' track is off the 'Get Layd' EP that is currently ranked as the most-streamed EP released by a Nigerian artist in 2020.

In the song, Omah Lay sings about how this girl unconditionally loves him even though he is a bad boy - but still fears God.

The song has an official music video released on September 30, and has been watched over 1.4 million times so far.