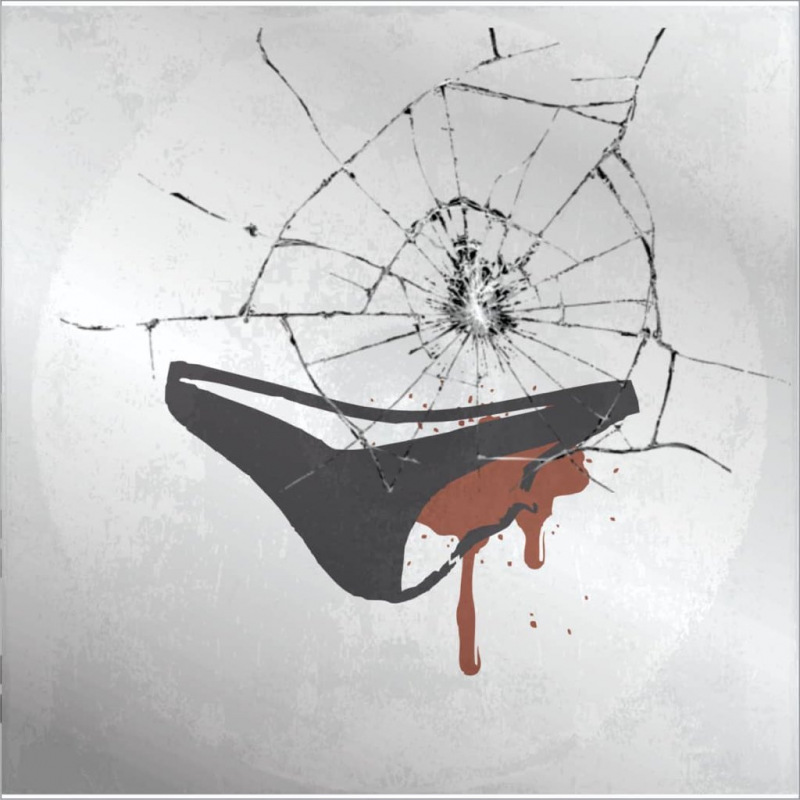 Brymo who is a songwriter, composer and author released the new EP on November 5. 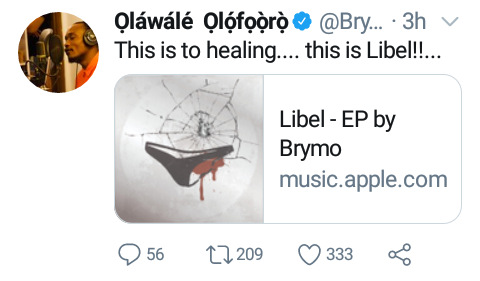 'Libel' EP houses 5 tracks, four of which he announced in September that he had recorded within 8 hours.

In the new 17-minute project, Brymo who started recording music in 1999 while in secondary school has one featured artist - Debora Prest.

Tracks in the 'Libel' EP are:

While sharing the new EP, Brymo described it as healing.

Brymo had in April released a new album titled 'Yellow'.

The singer who has 7 albums and two EPs to his name signed a record deal with Chocolate City in 2010 but was accused of breaching his contract with the label in 2013.