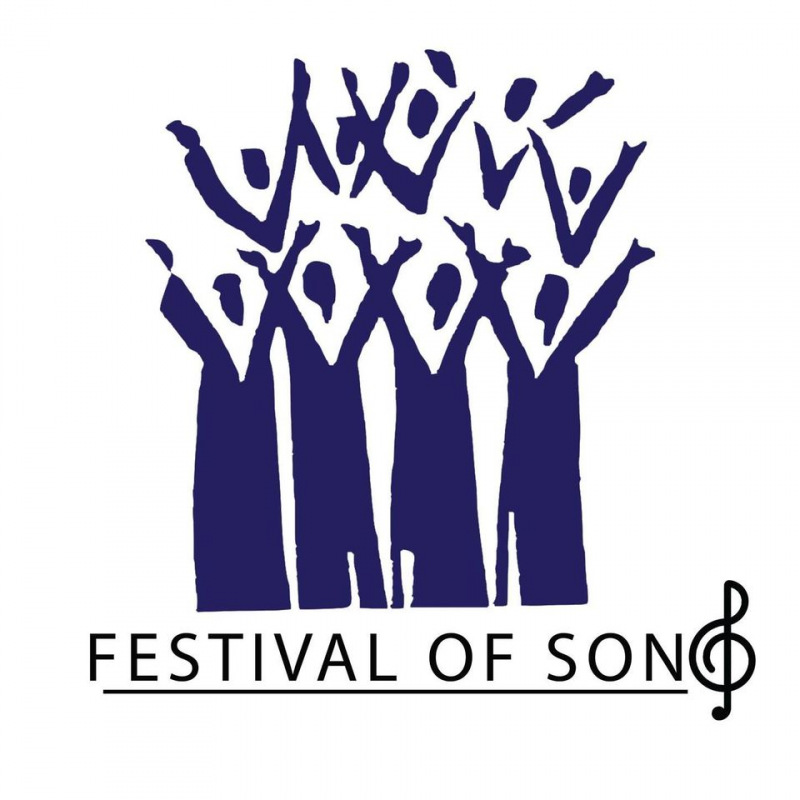 Those who wish to take part in Zimbabwe’s maiden choral music competition branded ‘Festival of Song’ have two more weeks to make a submission.

Organizers of the event on Wednesday announced the extension of the submission deadline citing that it will allow for those interested and hail from other provinces to make their submissions.

The extended deadline is only for the next 14 days – up to November 15.

John Ndhlovu, the festival’s director said that the carnivore is open to music and choral groups Participants are required to do a video while in action and send it to the festival through “Zimbabwe Tasangana” entry.

Out of the submissions, the top 10 videos will be put up on social media pages registered by the festival.

Part of the rules is a minimum of 15 people in a choir group. So far, Ndhlovu added, they have received eight submissions. “

“So far, we have eight videos and others have already communicated with us stating that they were putting final touches to their videos…In the first round, the song should be of their choice. Choirs are advised to be unique as this round has more to do with creativity. The song should have a minimum of four parts such as soprano, alto, tenor and bass,” Ndhlovu said.

“The 10 most popular videos (most liked) will enter the second round where they will be recorded professionally by Mushawakanaka Trust, our media partner. Their music will be adjudicated by renowned South African musician Sibusiso Mkhize and local pianist Tinashe Jera. The winning choir will get to record an album with Monolio Studios (Clive Monomukundu),” he added.