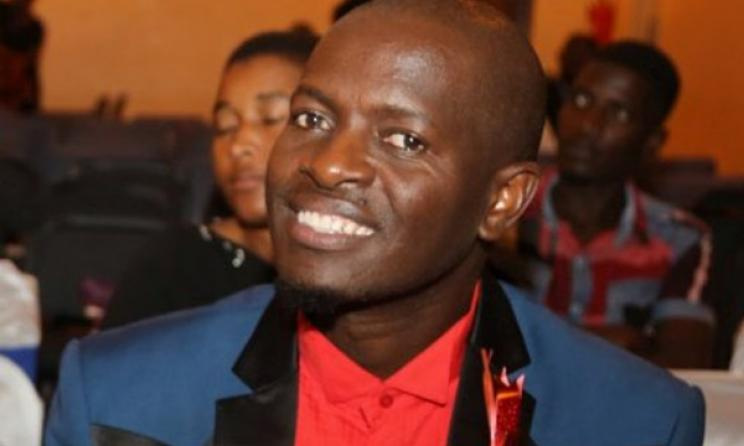 According to Chivaviro, the ceremony will be held on December 22.

The beauty of EBGOMA is that it will fete musicians who have been churning out great music while also giving a unique platform to talented people who would want to venture into music.

Speaking to H Metro, Chivaviro said that this is a dream come true as he has been thinking about it and was the inspiration behind his gospel hit titled ‘Ebenezer’.

He said that the award ceremony is a thanksgiving gesture to the community for supporting his music career.

“The awards and talent scouting stand to be our mega reality and kind gesture from me and the family to the very music community that shaped us until today. We are doing this to prop up a few artistes so that they quickly get recognized in the industry after we help them through our platform,” said Chivaviro.

Chivaviro announced that he will be holding the awards and the Ebenezer Gospel Talent Scouting annually.

He has been working with a host of other gospel industry players to ensure that the awards ceremony and nurturing of talents goes well in the inaugural December function.