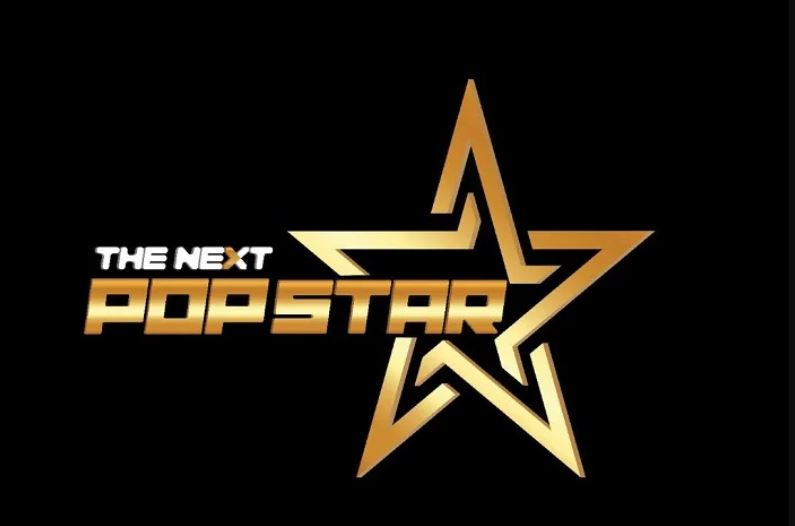 ‘The Next Pop Star’; a Rwandese music contest with a cash prize of Rwf50 million is on course for this year’s edition.

The recently launched contest which will be there for the next 10 years has received overwhelming applications from Rwandese artistes eyeing this colossal cash prize.

‘The Next Pop Star’ intends to discover and nurture musical talents and give these artistes a platform in the international stage with focus on how their music is distributed within the various international music platforms.

The contest was mooted by More Event in collaboration with Network Showbiz; a US-owned company known for its capacity in distributing music around the world.

Once the application process is done, the contest will air every Sunday at 4pm on KC2 Channel.

The registration window closes on October 18. Any artiste as long as he/she is of Rwandan descent is allowed into the competition. All music genres are allowed for entry.

According to More Events, ‘The Next Pop Star’ has a goal in gaining international recognition.

“We need someone to step in and hopefully others will follow. Through ‘The Next Pop Star’, we will in the future be talking about the artistes’ music featuring in East Africa, then Africa and beyond,” Christian Dushime, the CEO of More Events told the New Times.

“Once people see an artiste reaching that step, it will show them that it is possible that Rwandan artistes can make it through other channels,” he said.

A total of 60 contestants will do their thing and from then, the voting process will follow thereafter.

Interestingly, fans are the ones who will decide the winner of ‘The Next Pop Star’ competition and not the judges.

“In this competition, we won’t have judges, only the fans will decide who wins the prize through votes. However, it does not mean that SM1 Music, Sony Music or NSB won’t notice another artiste who didn’t win but has the talent that they can promote. That’s why we want everybody to register,” More Events CEO added.