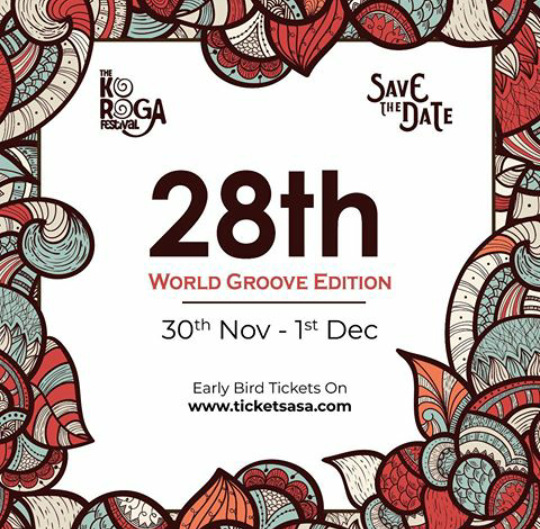 It has been 7 months of no live shows and enjoying live shows in our living rooms. It has been great but to be very honest, we have definitely missed going for shows at Racecourse, KICC, Carnivore and everywhere the show is at.

The most recent speech by the president comes as a relief to many people; artists, promoters, club owners and the fans. The clubs have been opened, travel into Kenya is open and the curfew has been pushed to 11:00pm. Most important though, crowds can now catch a vibe in numbers.

With these guidelines, will live shows make a come-back?

To begin with, clubs allow for many people to be around each other at one go and the sale of alcohol in these crowds. The club set-up is the basis of many live shows. For instance in October Oktoberfest happens and it is sponsored by EABL. Shows such as Koroga also operate as such and collaborate with clubs for their after-parties.

Artists have been essentially out of work for months and so getting such platforms to make a comeback would be nice. For shows such as Koroga; who fly in artists from other countries; can now also do that because travel bans have been lifted.

Many Kenyans are also dying to watch Sauti Sol live for ‘Midnight Train’ and Nyashinski for his ‘Lucky You’ show. Also, the curfew time allows for a full-on show. We wait and see how promoters play their cards to bring us shows.