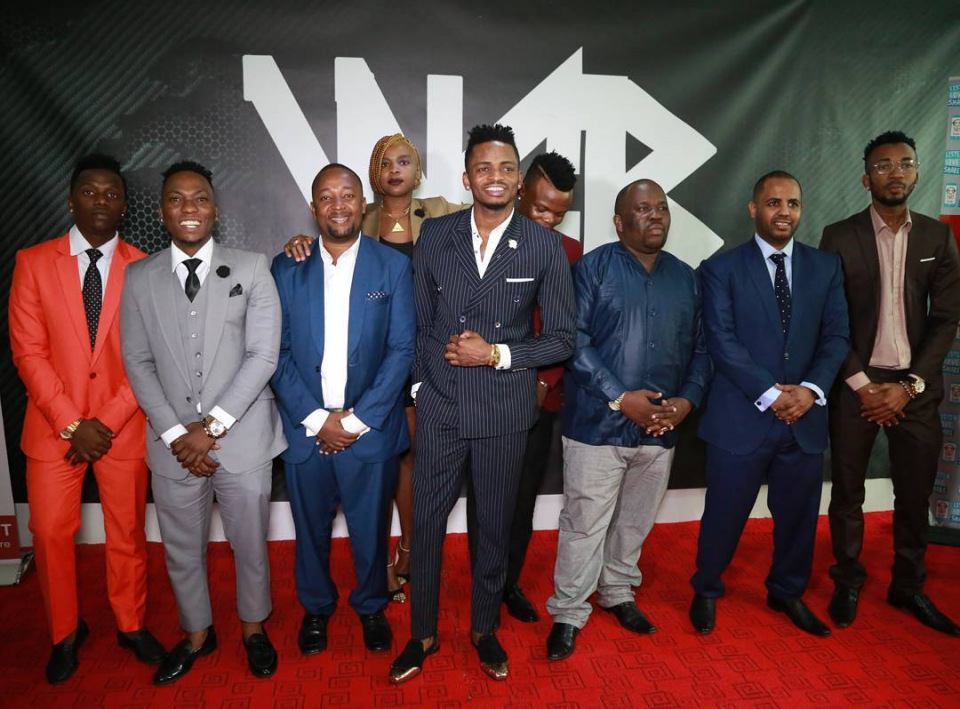 Bongo Flava is the main music genre from Tanzania encompassing the country’s diversity of different cultures.

The genre originated from the 1990s as a fusion of hip hop and traditional Tanzanian styles like Taarab and Dansi and additional elements from afrobeat.

The lyrics usually combine the use of Swahili and English. The genre originated from Dar Es Salaam. Over the years, the bongo music has evolved to have its own set of rules, with adaptability to Tanzania’s different cultures emerging top.

In most cases, the adaptability is usually brought out in bands and collabos. Mawingu Band will go down in history as the pioneer of bongo music. On the other hand, Dar Young Mob was the first hip-hop stylized group that fused with bongo and hip hop.

Currently, modern notable bongo Flava producers include Lizer Classic, S2Kizzy, Nahreel, Kimambo, Bonga, and Blaq. Currently, Bongo Flava is the most popular style of music beyond Tanzania. It is more popular in Kenya and Uganda.

Artists like Diamond Platnumz have played a key role in taking the music to the global scene. Over the recent years, Bongo Flava has found a place outside Tanzania with musicians like Diamond, Vannessa Mdee, and Rayvanny making content to address the Western audiences. For example, Diamond has collaborated with America’s Rick Ross, Neyo and Alicia Keys. In the United States, Bongo Radio was unveiled in Chicago, Illinois dedicated to the music genre.