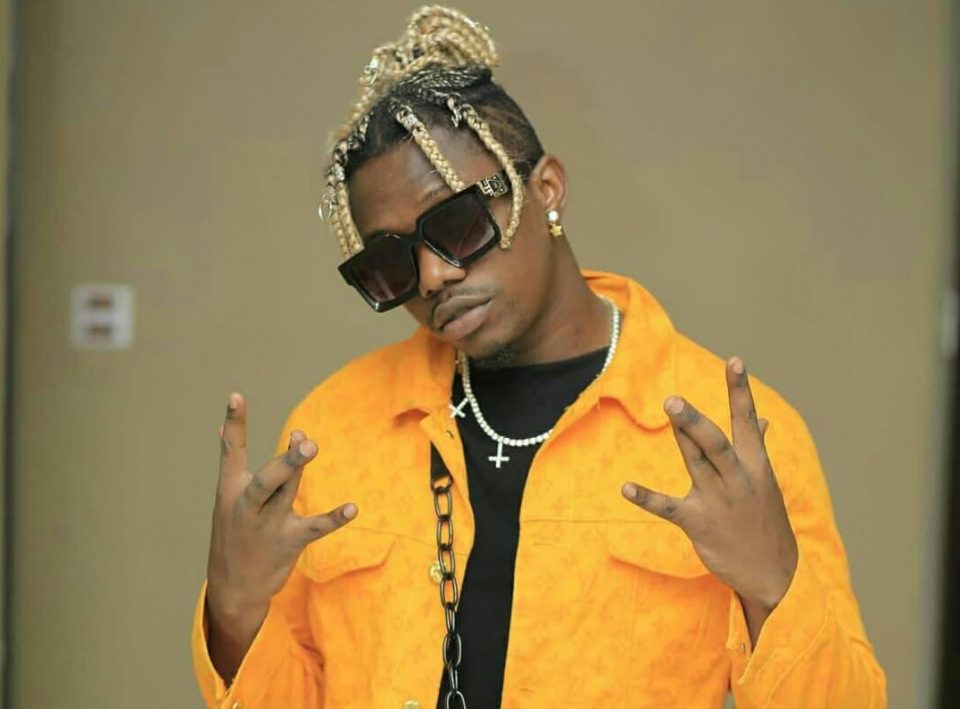 How Old and Where is Rayvanny from?

Rayvanny was born 27 years ago in Mbeya Tanzania where he also grew up. He currently resides in Dar Es Salaam.

How did Rayvanny begin his music career?

Rayvanny began his music at a tender age while in primary school. His passion for music saw him join a rap group called Tip Top Connection. While in high school, Rayvanny took part in the regional Serengeti rap freestyle competition in Mbeya and went on to win the national competition in Dar Es Salaam in 2011. As part of the group, Rayvanny gained more experience ; something that helped him discover his true sound.

He was discovered in 2015 and signed with the Wasafi label under the management of Diamond Platnumz. He spent the entire 2015 undergoing mentorship and in 2016, he released his debut song ‘Kwetu,’ which was received well across East Africa. The song’s video garnered over 23 million views. He gained further prominence after dropping ‘Natafuta Kiki’, ‘Sugu’, ‘Mbeleko’, and ‘Chuchumaa’. Rayvanny has collaborated with other notable musicians like Diamond Platnumz, Queen Darleen among others. In 2020, the singer started focusing on his international reach by collaborating with Nigeria’s DJ Cuppy.

What happened between Rayvanny and Fahyma?

In December 2019, Rayvanny and Fahyma broke up over cheating allegations.