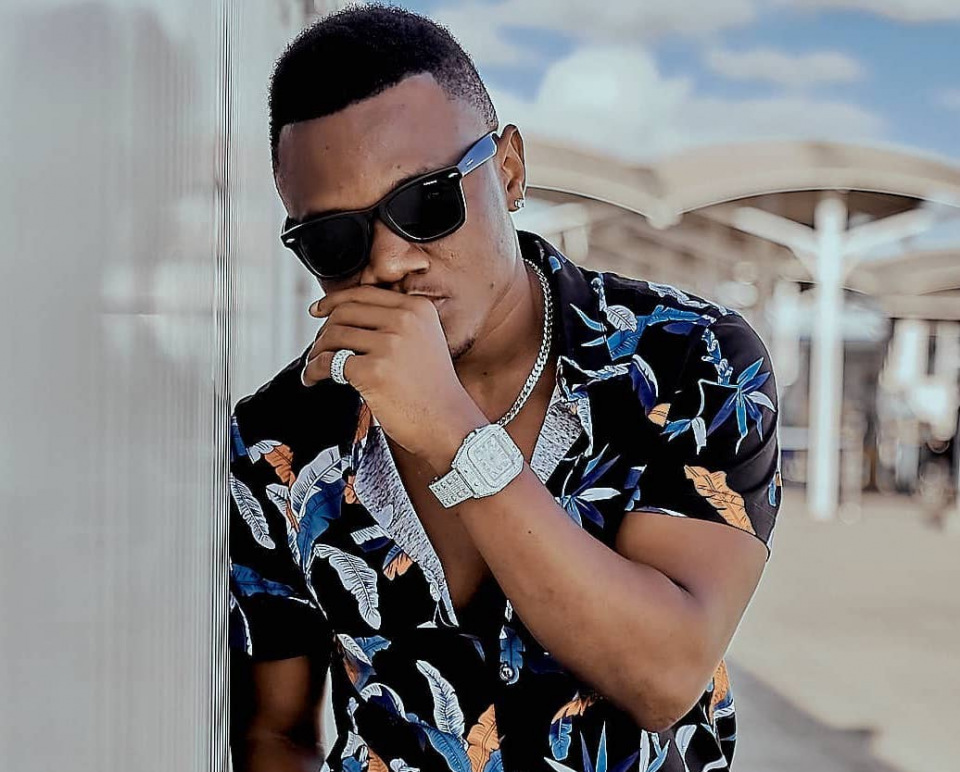 Net worth: Unknown for now.

How was Mbosso’s Early Life?

Mbosso was born in a small village in Kibiti, Tanzania to his mother Hadija Salom who was a farmer and father Yusuf Kirungi who worked as a matatu operator. In the family, Mbosso studied up to his fourth form and opted to quit school and begged his parents to let him go try his luck in the city, Dar es Salaam.

How and when did Mbosso start his music career?

When he got to the city, he struggled to survive in the streets as he had nowhere to live. After a while, he met one of Tanzania’s biggest artist manager Mkubwa Fella who took him in.

Later on, Fella signed Mbosso under the Mkubwa na wanawe record label. After contemplating how to handle Mbosso musically, he teamed him up with another group of three boys he had namely; Aslay, Enock Bella and Beka Flavor to later form Yamoto Band.A couple of months after being formed, Yamoto band became a household name in East Africa, as the four created music that the whole world would dance to.

They won several awards together and even toured around the world. Together they did a number of songs including; Ntakupwelepweta, Basi Ninajuta, Nisambazie raha, Cheza kwa madoido, SU ft Ruby Mkubwa na wanawe, among others.

However, in 2017, the team broke up after irreconcilable differences. Mbosso tried to beg the boys to stay together but he failed. Having nothing to do in the City, Marombosso went back to his place of origin Kibiti village.

How was Mbosso’s life after leaving  Yamoto Band?

He tried going back to farming but it was so difficult considering he did not have any equipment that could help with commercial farming. At that time, Mbosso had begun giving up on his musical career. Friends had been constantly calling him to consider going back to Dar as they believed he had the talent for music, but he never went back. It was until his longtime friend and singer Rayvanny went looking for him. Rayvanny convinced him to stay  back in Dar Es Salaam with a promise of being signed under the Wasafi label.

In Feb 2018, Mbosso released his first song ‘Nimekuzoea’ as a solo artist under Wasafi records.This was after he had been put to task to write all songs for his first album, which worked out well for him by the time he was being launched as one of Wasafi’s artists. As at now he has done several songs including collaborations that have since propelled him back to stardom.

What are some of his top songs?

Who has Mbosso dated? Any Children?

During his first album writing, he met a pretty lady named Rukia and fell in love with her. At this point, he was still not in the limelight but she was willing to take a chance with Mbosso.

Mbosso did not believe that a woman from the city could accept a guy that had been a petty thief before. For that, he wrote the song ‘Watakubali’ a reflection of his past life in the city as a hustler where he almost lost his life. Mbosso and Rukia got blessed with a child and they named him Iqram Khan.

Last year he lost Martha, the mother of his other child, and her death was marred with controversy. According to Mbosso he has children in Tanzania and Kenya.