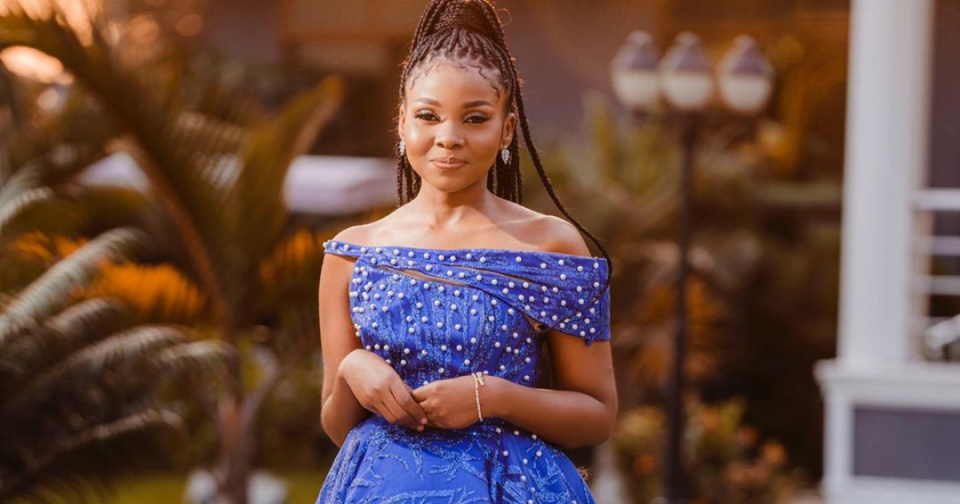 How Old and Where is Zuchu from?

How was Zuchu's Early Life?

Zuchu was brought up in a musical family. She is the daughter to legendary Taarab singer Khadija Omar Kopa.  Zuchu was always passionate about music since childhood. Being a new artiste, very little is known about her personal life, and as such, it is not yet clear where she attended school.

How and when did Zuchu start her music career?

Zuchu made her debut into the music scene in 2015 after taking part in Tecno Take The Stage competition that was held in Nigeria. Despite not winning the competition, Zuchu did not give up her music dream. She ventured into the field of music covers and provided some amazing covers that caught the attention of some Wasafi crew including Mbosso. Before being officially unveiled by Wasafi, she had been in the pipeline for approximately 4 years, fine tuning her craft and writing her own songs.

She was officially unveiled by Wasafi in March 2020 and has proceeded to dominate the Tanzanian music scene.

Does Zuchu Have an album?

Zuchu does have an album, but she has an EP dubbed ‘I am Zuchu’. The EP ha seven songs namely;

What are some of Zuchu’s top songs?

In addition to the above, Zuchu has other songs that include; ‘Litawachoma’ and ‘Cheche’ where she featured her boss Diamond Platnumz.

How many awards has Zuchu won?

Being a new artiste, most of her songs were released recently, and are yet to win any awards. However, she recently got a nomination at the 2020 AFRIMMA awards for the Best Female Artist in East Africa.

The songstress has managed to keep her personal life private. However recently in an interview Zuchu confirmed that she is single.

Regarding her net worth, it is not clear how much she is worth, since she has not addressed the issue.