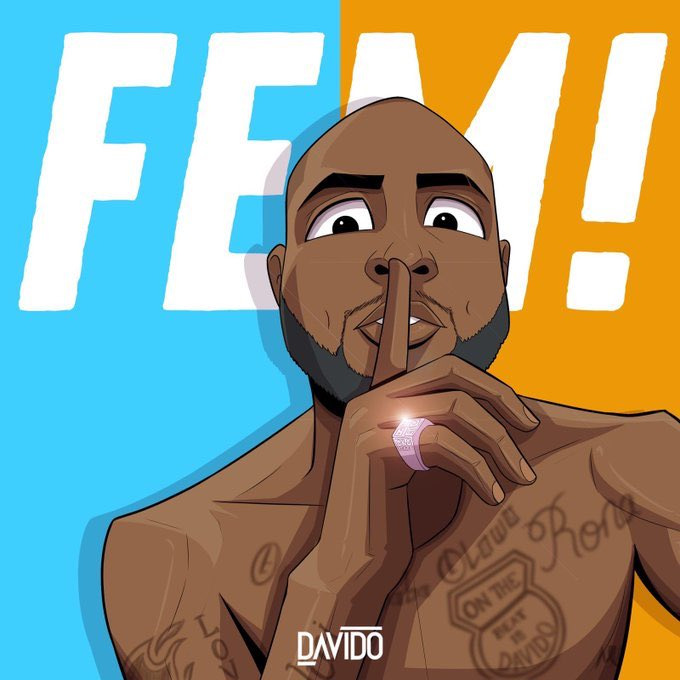 Days after American-born Nigerian afro-pop singer Davido released a first single off the upcoming album ‘A Better Time’, the single titled ‘FEM’ has debuted on Billboard.

‘FEM’ which is a Yoruba word translated to ‘Shut Up’ in English has now debuted on this week’s Billboard World Digital Sales Chart at number 13.

According to AfroPopNews, 'FEM' is Davido’s 18th single to debut on the Billboard World Digital Song Sales chart, a weekly record chart compiled by Nielsen SoundScan and published by Billboard magazine.

".@davido's "FEM" has debuted at #13 on this week's Billboard World Digital Song Sales chart, becoming his 18th entry on the chart" read the tweet.

Billboard World Digital Song Sales chart was launched in January 2010 and ranks the 25 best-selling international singles in the United States.

Davido who is preparing for the release of his album ‘A Better Time’ styled as ABT dropped the 'FEM' song recently after over three-month social media silence.

The 'FEM' visuals that dropped on September 10 has over 4.9 million views in 4 days.

In the upcoming album, the multiple award-winning singer will be featuring several top artists among them American-Trinidadian rapper Nick Minaj , Ghana’s Mugeez as well as fellow Nigerian artists Tiwa Savage and Mayorkun.