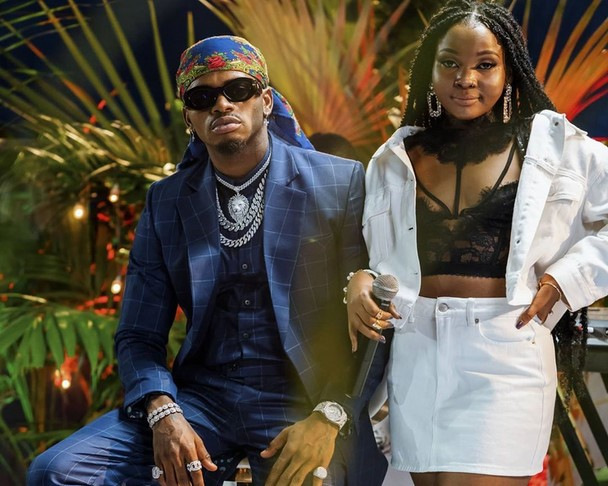 The two jams were both released over the weekend after Diamond ordered Zuchu to drops some new music as she gone for a few weeks with no new project.

‘Litawachoma’ and ‘Cheche’ are both love songs where the artistes describe the love they want to feel despite the many challenges that come with being in love.

In ‘Litawachoma’, the two vow to have a relationship that will make their peers envious. The song has amazing lyrics and Diamond’s melodious voice is a plus for the new release.

In a bid to ensure that their fans get something to dance to, the two made ‘Cheche’ a dance inspired song. The jam has an upbeat vibe that will leave you on your feet dancing.

So far, the two songs have been well received by fans. ‘Litawachoma’ has over 415K views while ‘Cheche’ has over 119K views on YouTubeand indication that they are set to be massive tunes.

This is the first time Zuchu has worked with Diamond and they have killed it.