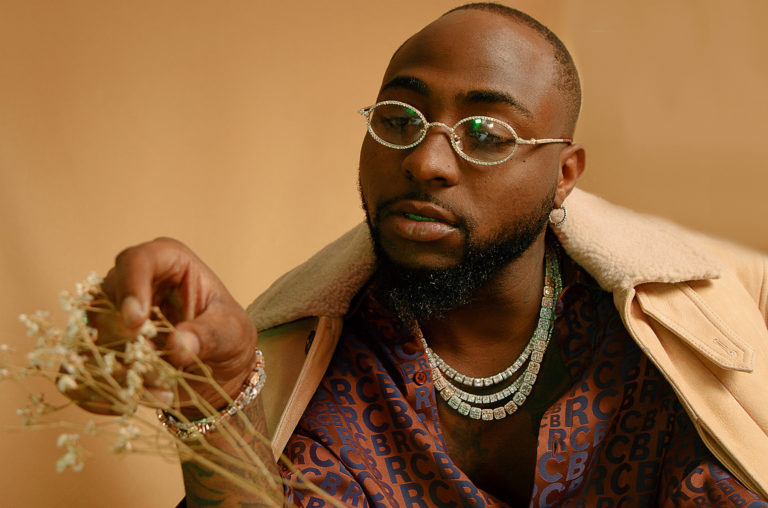 Artist as Singer/Songwriter/Producer: Davido aka Obo
Name: David Adedeji Adeleke aka David-o
Date of Birth: 21st November 1992 (age 27 years)
Genres: Afrobeats, Afro-pop music, Pop, Electropop, Dancehall, R&B, Reggae
Net worth: $16 million (as at 2019)
How Old and Where is Davido from? Davido was born in Atlanta, Georgia and raised in Lagos, Nigeria. His father is Dr Adedeji Adeleke and is a famous businessman and very wealthy. His mother Dr Veronica was a university lecturer. She passed on in 2003.

Davido who is the last born in the family has two sisters and one brother - Sharon Adeleke, Coco Adeleke and Adewale Adeleke.

In 2011 he dropped his first banger dubbed ‘Dami Duro' which means can’t stop me. At this time Davido had disagreements with his father because he wanted him to be in school. In 2012 he dropped his second single ‘Omo Baba Olowo' which he then used to pay homage to his father for understanding and supporting his music career. His dad built him a studio. Between 2013 and 2015, Davido became a household name in Africa with hit singles ‘Gobe' , ‘One of a kind', ‘Skelewu' , ‘Aye' and ‘The Money' featuring Olamide.

In 2016 the superstar signed with Sony Music. In the same year, Davido started his own record label called Davido Music Worldwide (DMW). Nigeria’s Mayorkun and Dremo are currently signed to the label. In 2016 Davido dropped ‘Coolest Kid In Africa' featuring Nasty C off his Son of Mercy EP. It was a smashing success.

In 2018 he dropped ‘Assurance'. ‘If', ‘Fall' and ‘Assurance' got him named the most-streamed Nigerian artist on YouTube with over 500 million streams.

Is Davido Married?
Davido is currently in a relationship and engaged to Chioma Avril. The wedding had been expected to take place in 2020 but the two are yet to confirm whether the plans are still in place. 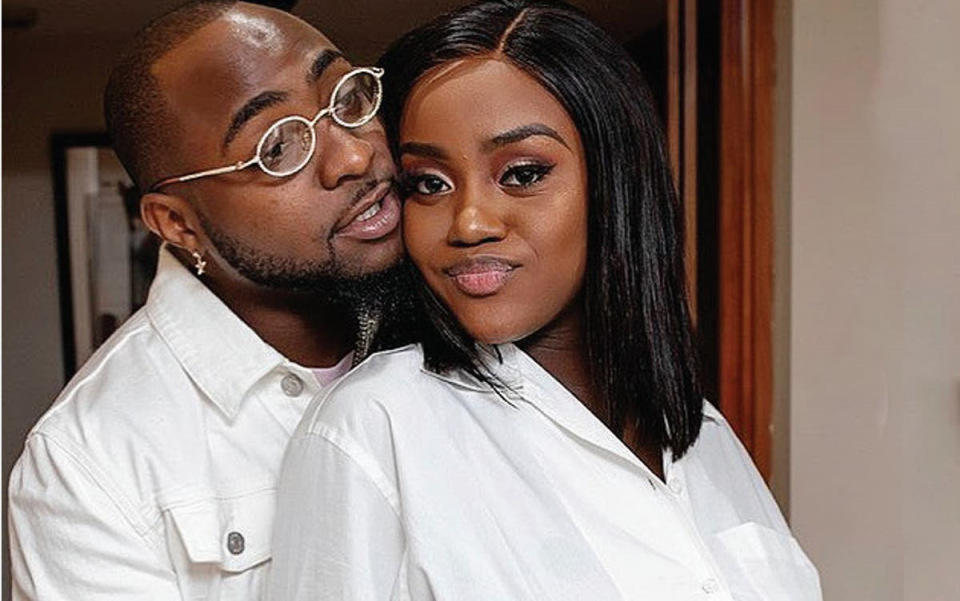 When did Davido propose to Chioma?
Davido proposed to Chioma in London on September 12, 2019, exactly 10 days after the couple's families had an introduction in Lagos, Nigeria. 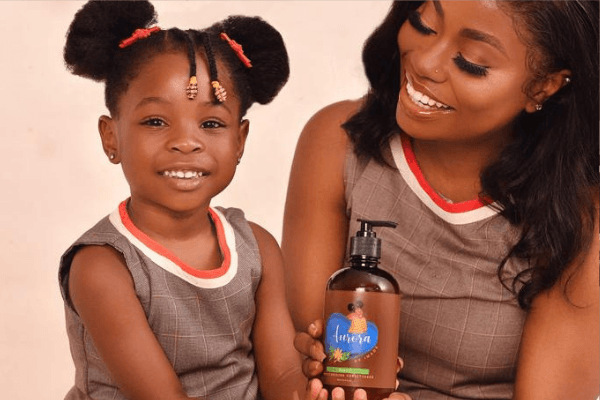 Davido’s Children and Baby Mamas
Aurora Imade Adeleke born to Sophie Momodu on 14th May 2015
Hailey born to Amanda on 9th May 2017. 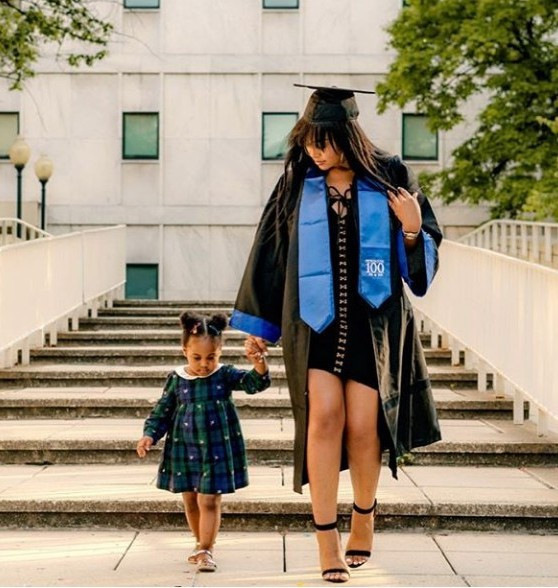 Questions you asked...
● Which team does Davido support? Chelsea
● Are Davido and Wizkid Friends? Even though Davido and Wizkid are rivals in the music industry they are also friends.
● Where did Davido meet Chioma? Davido and Chioma met while at Babcock University.
● Why did Davido unfollow everyone on Instagram? It is not yet clear but it has something to do with his upcoming album ‘A Better Time&