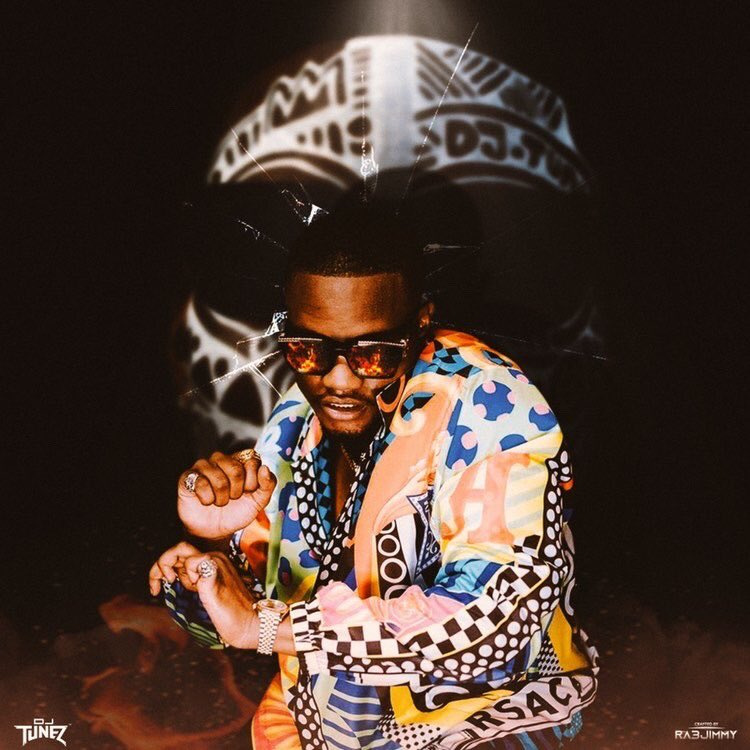 A recently released hit single by Nigeria and United States-based disk jockey and singer DJ Tunez seems to have started off on a positive note.

Produced by Blaise Beatz, the new song was released on Friday and within 24 hours, it had registered a record one million streams on Audiomack. 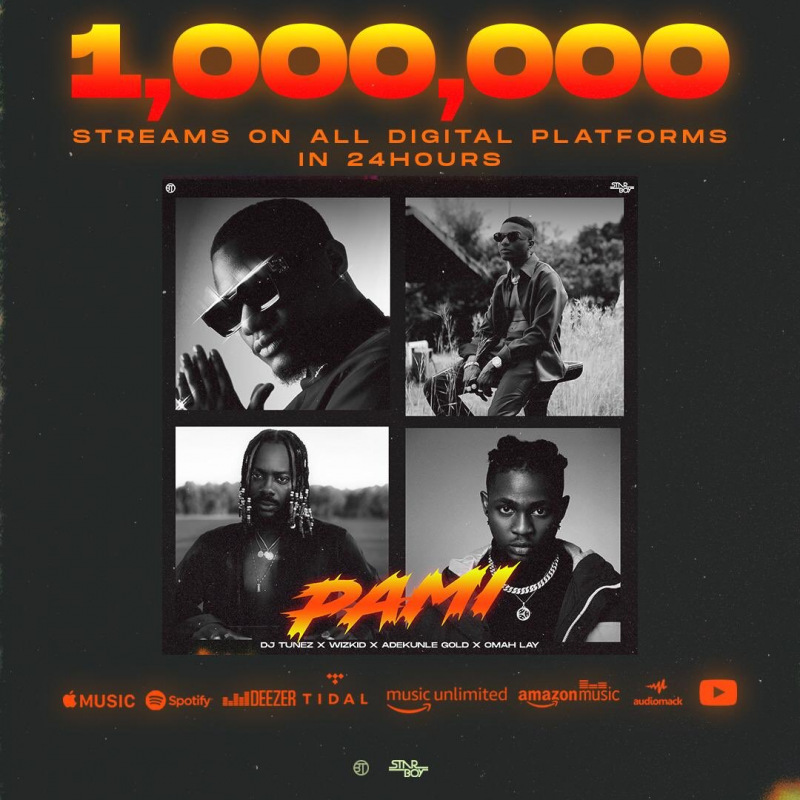 It was also ranking at number one on iTunes Nigeria and the number one trending songs across all genres on Audiomack. 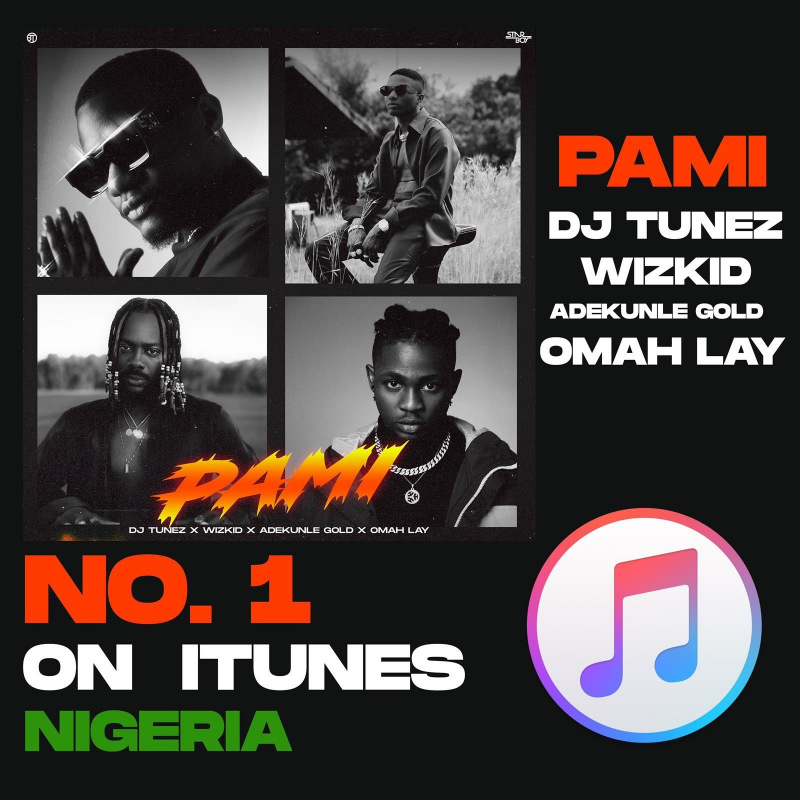 'Pami' is a mid-paced Afro-pop song with a potential of being a smash hit.

Omah Lay flying high with his latest hit 'Bad Influence' off his recently released Extended Play (EP) 'Get Layd' starts off the song in his signature and now familiar vocals before Wizkid picks up the momentum.

Adekunle Gold has his own verse where he brings in some taste of the still trending 'Something Different' hit song.

The chemistry between all the three artists is amazing and brings out a good song that you will love listening to over and over again.

Though only an audio has been uploaded on the American online-video sharing platform YouTube, the song had been watched over 90k times within 24 hours.

This is the second song that DJ Tunez, the official disc jockey for the Starboy Entertainment has released in the past few weeks

He had earlier released another single dubbed 'Cool Me Down' featuring his boss Wizkid.

The song already has an official video, a crispy one, which premiered on August 10 and to date, it has over 360k views on YouTube.